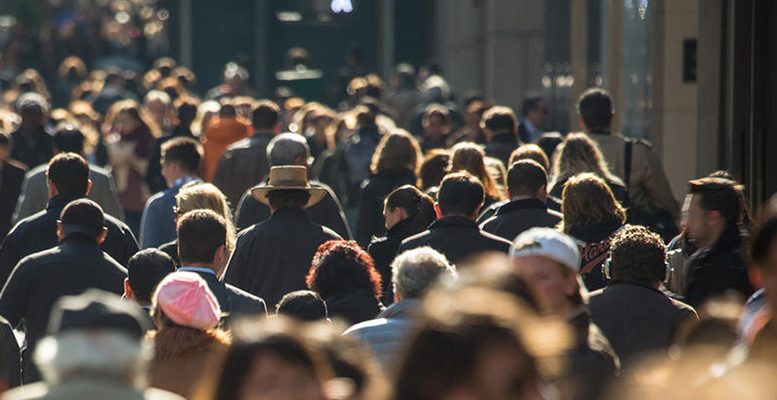 The main measure used to measure the economic growth of a country is GDP. The simplest approximation is the following: if GDP is growing more in one country than another, then that country is doing better than the other.
A slightly more detailed analysis might qualify, or even change more radically, the quicker conclusions, those obtained by measuring growth in different countries in dollars, yen or euros. We are going a bit deeper in the comparative analysis of the principal developed economies: the US, Japan and those of the four main economies in the Eurozone (Germany, France, Italy and Spain).

Measured in its own currency, and in nominal terms, it seems clear that the US (closely followed by Spain) is the economy which has performed best in the last 20 years. Its GDP has grown 124%, compared to increases between 54% and 74% for Germany, France or Italy, and practically zero in Japan.

Adjusting the GDP data for inflation, passing from nominal to real GDP, we see that the differences in growth between the different economies narrow. In fact, in real terms, Spain is the first economy, exceeding the US, of the six economies studied with greater growth, and the significant difference in nominal terms between one of the Eurozone economies (Italy) and Japan is significantly reduced. Thus the 54% growth in Italian GDP compared to 6% in Italy in nominal terms is reduced to a very similar 9% and 5% respectively, if we measure it in real terms.

Real GDP data provide us with a better image of the evolution of an economy than the nominal data. But does a greater increase in real GDP really mean an economic advance seen by the population of the countries?
The economic progress perceived by the population of a determined country should take into account the evolution of its population. In developed economies, over the last 20 years, populations have scarcely grown. Population increase basically comes from migratory flows. And here we see very different patterns of growth. From the strict population stagnation in Japan and Germany (net migration close to zero), to significant increases in France (over 10%) and major increases, close to 20%, in the US and Spain.

Adjusting real GDP data to the different evolution of population, we obtain a measure of economic progress per inhabitant, real GDP per capita. And with this measure, the ranking of who has progressed more or less also experiences significant changes. Spain consolidates its differential over the other countries, its leadership (+29%) and Germany is practically the same as the US (both around 20%). Italy and Japan remain at the bottom, with practically identical real GDP per capita growth, close to 5% over the last 20 years.

Can we confirm, through this data, that immigration contributes to economic growth? Without doubt, absolutely, yes. The three countries with greatest GDP growth, both in current and constant terms (the US, Spain and France), have been those that have experienced a greater increase in population, coming from first- or second-generation immigrants.