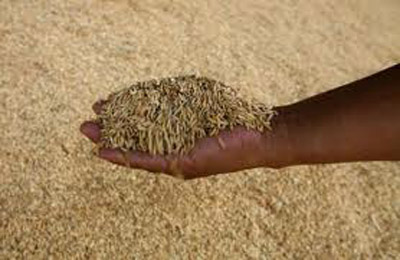 Food prices have spiked so high in August that many people around the developing world are having troubles to feed themselves. In the U.S. meat has become a luxury for many and the Department of Agriculture expects beef and veal prices to rise as much as 4.5 percent this year, and as much as 5 percent in 2013. Livestock farmers are hurting and the pork industry is losing millions.

The situation is not likely to change in the short term, according to the World Bank: drought remains severe in many countries, food shortages are too great, and the nations that could eventually offer aid have austerity measures to implement.

“Prices are expected to remain high and volatile in the long-run as a consequence of increasing supply uncertainties, higher demand from a growing population, and the low responsiveness of the food system,” states the institution’s latest Food Price Watch report.

So far, maize prices were up 25% from June to July, as was the price of wheat. Soybean prices rose 17%. The price of internationally traded commodities moved 1% above the previous high in February 2011. According to the World Bank, the drought in the U.S. has resulted in vast damages to the summer crops of maize and soybeans, for which the country is the world’s largest exporter. Meanwhile, the drought in Russia, Ukraine and Kazakhstan has contributed to projected wheat production losses.

In the U.S., where traditionally food has been cheaper compared to other developed countries, the total impact of the drought, along with a federal regulation that requires gasoline to contain ethanol made from corn, could be of  $30 billion. This, including ripple effects to the agricultural economy and elsewhere, according to Advanced Economics Solutions, quoted by Reuters.

Be the first to comment on "Drought’s billionaire impact"