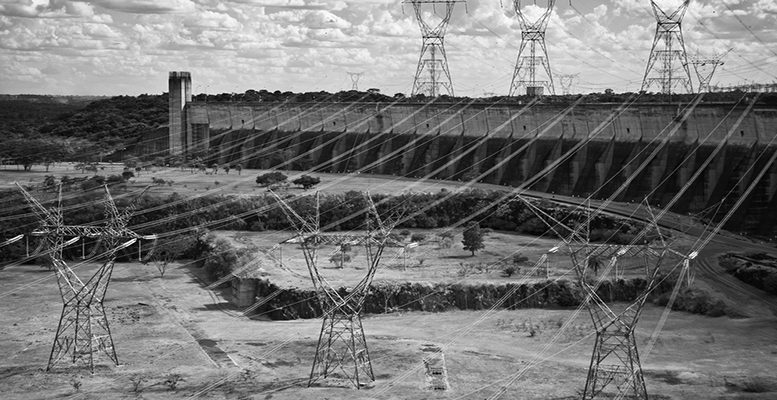 Part of Itaipu Dam in Paraguay

Investments in the global energy sector during 2016 totalled 1.7 billion dollars (1.5 billion euros), equivalent to 2.2% of global GDP, but also representing a 12% decline compared with a year earlier. This is the second consecutive annual drop, according to data from the International Energy Agency (IEA).

For the first time, investments in the electricity sector exceeded the combined spending in oil, gas and coal, the agency assigned to the OECD said. It highlighted that the investment earmarked for clean energy accounted for 43% of the money invested in supply, a new record.

For its part, investment in energy efficiency rose 9% to 231,000 million dollars (202,722 million euros), with China being the region which posted the biggest growth in this item, accounting for 27% of the total. This will allow the Asian giant to beat Europe within a few years.

“As the oil and gas industries refocus their strategy towards projects with a shorter cycle, it’s more important for the authorities to monitor how supply adapts in the long-term,” said Fatih Birol, executive director of the IEA.