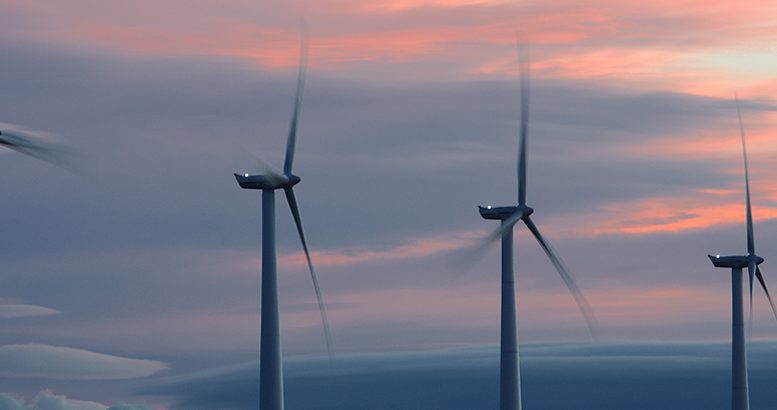 Utilities in Europe have made a sudden stock market comeback since late July, after performing well in May. This trend was underpinned by strong Q1 earnings and some speculation about further consolidation in the industry.

Carax Alphavalue flags that the sector’s Q2 results were also solid and have lead to earnings upgrades.

“Q1 has become Q2 with convincing earnings again (except for those exposed to Iberia and the UK) and above all fast-improving balance sheets, most notably for German (ex) heavy weights.”

“Corporate action speculation has receded a bit but has no reason to disappear as industry incumbents broadly go green and distributors, as opposed to coal burning/nuclear-dependent generators.”

There are two other trends which could improve the outlook for the utilities’ cash flow generation, according to Carax Alphavalue. These factors are the “German baseload” and the possible push from coal. The analysts explain:

” The bottoming out of German baseload benchmarks happened by early 2016, but it has been a steady rise since. This means that the economic growth in Europe is taking hold (demand) and that on the supply-side generators have not opened the tap quite yet. This would be good news.”

“One of the reasons for not opening the marginal power tap is that it is becoming more expensive, most notably when it comes to burning coal. Higher coal prices are a support to spot power prices as is the first on the merit for peak capacity.”

Faster-than-expected growth in China has also put a fresh shine on most commodities, Carax Alphavalue notes.

“This would be the Chinese twist to the utilities story. Throw in carbon costs to make coal even more expensive. Utilities, like banks, do see a benefit in higher input costs after all.”

Carax Alphavalue’s stock picks are Italian utility Enel and Spain’s Acciona, which it describes as a “racier bet”.

Convincing growth in clean energy on the other side of the Atlantic was apparent from the fact that the US power grid successfully passed the test of Monday’s solar eclipse, analysts say.  According to Julius Baer:

” There had been concerns that the rare event could destabilise the electric grid as solar power plants meaningfully reduce and increase production within a few hours…But no brownouts or blackouts were recorded.

Clean energy business has come of age in recent years. The solar market holds up better than initially feared this year and equities have performed correspondingly.”