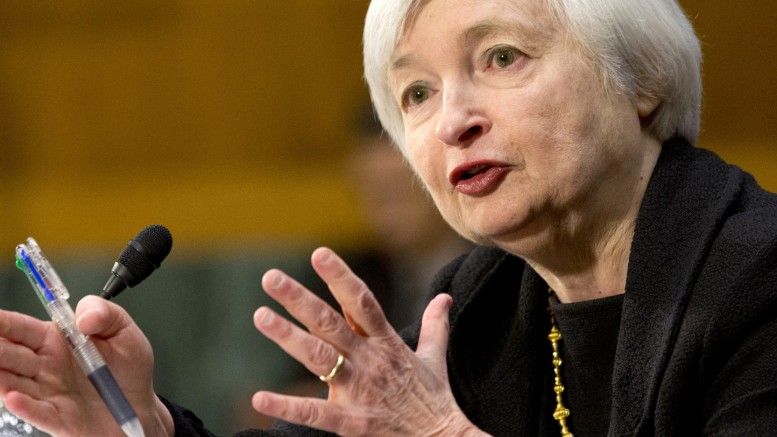 The July FOMC statement was in line with our expectations heading into the meeting. The committee adjusted the opening paragraph of the statement to reflect the strength of the incoming data during the inter-meeting period but refrained from sending an overtly strong signal about its policy intentions during upcoming meetings. The committee now says that “economic activity has been expanding moderately in recent months” and dropped its reference to activity having changed little during the first quarter. The statement left the description of household spending unchanged and upgraded its assessment on the housing sector.

We believe the data will support a September start to the hiking cycle and retain that as our baseline forecast. Should the data slip somewhat, or should international concerns rise to the fore, then the committee could choose caution and delay hikes.