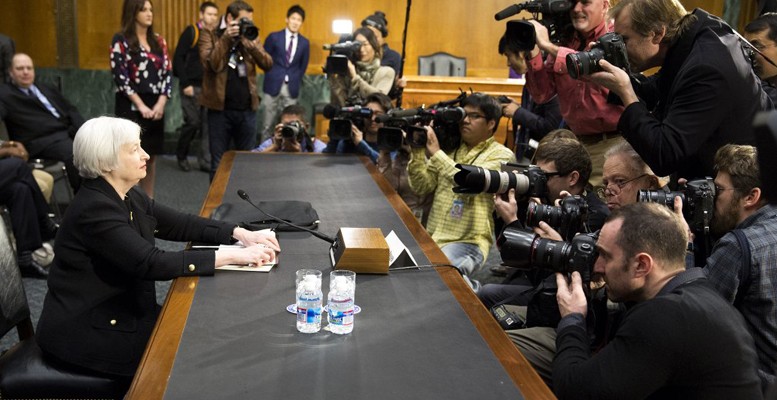 Today the Fed’s FOMC holds its first meeting of 2016 with 4 planned board changes. In summary, we can say that 1 hawk (hard line) will be leaving and 4 joining. This means that the balance is still in favour of the doves (soft line), but less so than in 2015: 3 vs 7, compared with 1 vs 9 last year. Those leaving the board are: Evans (dovish), Lockhart (dovish), Williams (dovish) and Lacker (hawkish). And those joining: L. Mester (hawkish), Rosengren (hawkish), E. George (hawkish) and Bullard (dovish). Those remaining are: Yellen (Chair), Dudley, Brainard, Fisher, Powell and Tarullo (all more or less dovish).

In opinion of Bankinter’s analysts “the principal rate will be repeated, in the 0.25%-0.50% range, after the 25 basis points increase in December”. However, there should be some change in Yellen’s message and/or in her replies to questions during the press conference to show “that the Fed is taking into account what is happening in the market and that not all the macro indicators are as strong as before”. Experts explain:

It should provide some sort of support for the stock markets and for the global economic outlook. But it could be more difficult to do this once the number of hawkish board members increases. This is why the changes in the board are important, although Yellen – who is eminently dovish – is in practice almost completely at liberty to manage the message during the press conference. We think the market will stabilise,  followed by a slow rebound over last week and the current one based on the messages from the central banks: the ECB’s message from last week, which worked; the Fed today and the Bank of Japan on Friday. Its governor (Kuroda) could be more expressive than he normally is.

On the other hand, analysts at also Spanish firm Link Securities agree that the markets will react “positively” if the Fed sends a clear message that it will take into account the situation of both the US and the global economy before implementing further rate hikes. “If this doesn’t happen, share prices in the west will take another tumble,” they conclude.