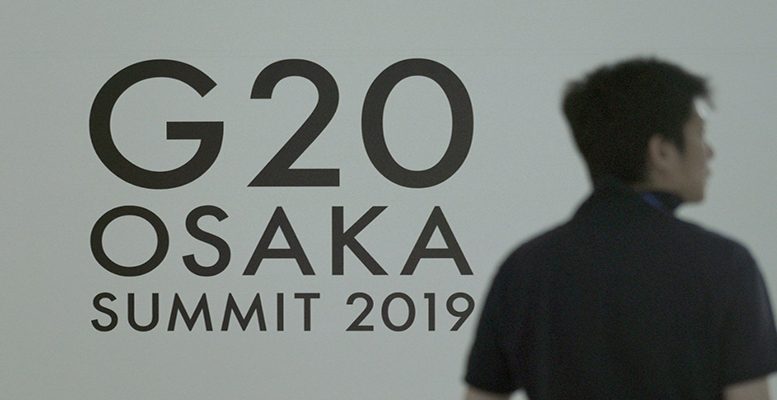 Anthony Chan (UBP) | In the run-up with regards to the on-going Sino-US trade talks, we have seen the carrot-and-stick approach from both sides as they leverage their respective negotiating power.

The key events are:

The above developments suggest that an outright break-up of talks at the G20 meeting between US and China looks unlikely. But there is no evident breakthrough on lingering issues that caused an abrupt ending to the negotiations last month. Issues such as tariff removal and any change in Chinese laws to accommodate US’ demand for reform on forced technology transfers and market access remain.

We see the most likely outcome from the G20 meeting is an extended truce while negotiations resume but with all existing tariffs maintained.

We attach the following probabilities for three different scenario outcomes:

If trade talk resumes, as anticipated in the first scenario, it will cause little excitement on the upside potential because of existing tariff constraint as well as still worrying US-China relationship. Investors’ focus on policy stimulus from both China and US will be the key market drivers.

The US Federal Reserve has already turned dovish in communication and it is a matter of the timing for the next rate cut.

We expect Beijing will have the capacity to reflate the economy with both monetary and fiscal stimulus but only to the extent that the global economy will not slip into a recession. In our forecast, this is merely a tail risk at this stage.