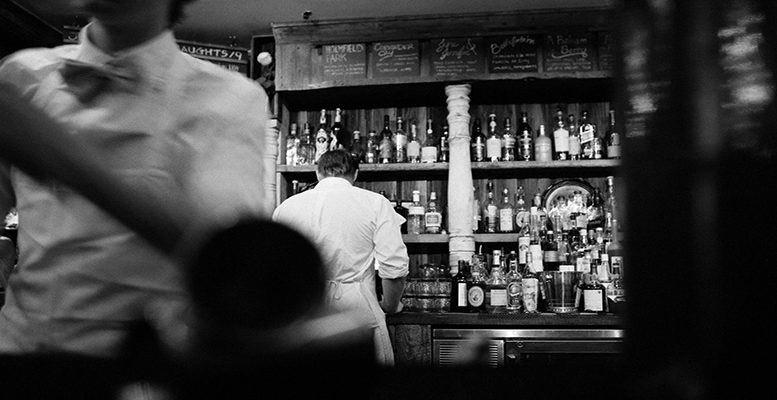 Bankinter | Moody’s warns that a broad reversal of reforms, especially of pensions or the labour market, would exert downward pressure on its rating for Spain.

Experts at Bankinter point out that the labour market reform introduced greater flexibility into the market and allowed an improvement in labour unit costs and Spain’s competitivity and the consequent improvement in the current account balance. On the other hand, spending on pensions rose in 2018 to some 120 Bn€ and Social Security generated a deficit of 1.41% of GDP. In the first six months of the year spending on pensions has increased +7.1%