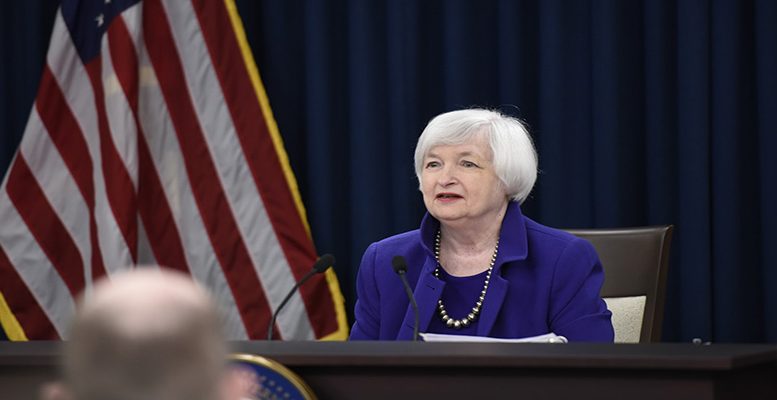 US Treasury Secretary Janet Yellen will attend the G7 summit in London next week (4-5 June) with the idea of pushing for agreement on a global minimum corporate tax rate. The US authorities would be willing to accept a global minimum corporate tax rate of 15%, instead of the 21% they had previously advocated, in order to facilitate the agreement. This US decision may already precipitate an agreement at G7 level.

This would be a good basis for reaching an agreement, as flagged by the main EU countries’ authorities and also by the European Commission’s Commissioner for Economic Affairs, Paolo Gentiloni. He declared: “I think it is quite possible to reach an agreement, in principle, at the G20 level. Then this agreement should translate into details and a lot of work to be done at the OECD level. So my view is positive.”

From the European perspective, the big EU countries would like higher rates, although the key is that Ireland and Luxembourg are not blocking the agreement and, in practice, it seems they would agree to a 15% rate. In return, the large countries could ensure that big companies would be taxed on their sales in each territory regardless of their physical presence.

Overall, the main objective is to reach an agreement with a view to July, when the G20 ministers will meet to discuss the tax issue. It is essential there is an agreement in this forum that paves the way for the work being done by the OECD, so that 140 countries transform the current systems of taxation for multinational companies. And, above all, focusing on large technology companies.

At the moment, to make this easier, the proposal of a global minimum rate of 15% for corporate income tax by the US is still synonymous with a desire to reach an agreement. At a domestic level, the US authorities want to increase this minimum from 10.5% to 21% (known as GILTI), but have lowered their demands on a global scale.

But this time the outcome of the tax debate is expected to be different because there is an alignment of interests between key global nations, given the precarious state of their finances. The best example of this is in the UK. It is backing the first rise in corporation tax since 1974 by supporting an increase in the rate for companies with profits over £250,000 from the current 19% to 25% in 2023.