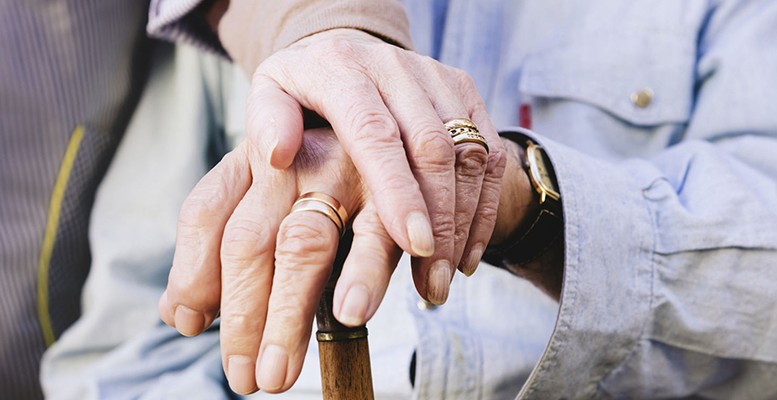 The Social Security allocated 10.154 million euros to the payment of contributory pensions in May. This is a record figure which is 3% higher than a year earlier, the Ministry of Inclusion, Social Security and Migration reported on Tuesday.

According to government data, 9,836,115 contributory pensions were paid in May, 0.8% more than a year ago and 10,600 higher than in April. More than 6.1 million were retirement pensions, 2.3 million were widows’ and widowers’ pensions, 948,000 were permanent disability pensions and 43,3332 were pensions benefitting family members.

The average retirement pension has risen to 1,186 euros per month, 2.3% more than last year. New pensions are increasingly higher: the average new pension in April was 1,350 euros. In the first four months of the year there have been 207,498 new registrations and 184,270 withdrawals from the pension system.