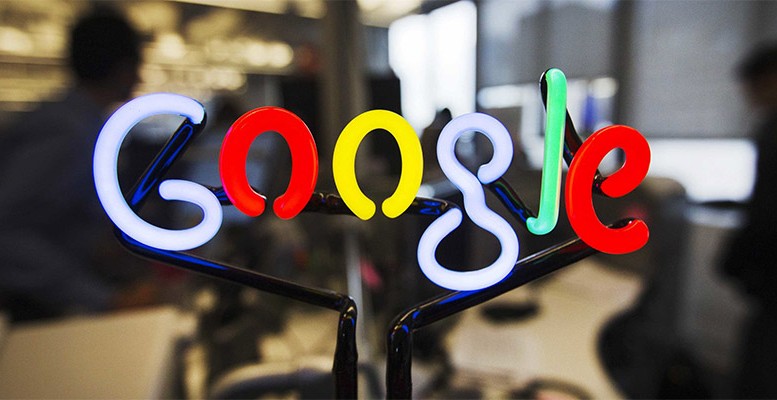 L.B. Chong via Caixin | The cat is out of the bag: Google LLC is reportedly working on a trial version of a filtered search app for China after a hiatus of eight years. Although Google subsequently reiterated that it was not close to launching a search service in China, this is still big and deeply divisive news.

Google’s previous foray into providing search services to Chinese netizens was besieged with setback after setback. This wasn’t for a lack of trying, though. The company secured Lee Kai-fu, a prominent tech personality and ex-Microsoft executive, to run its shop. It even took the “product localization” strategy to a whole new level by launching a filtered Chinese search engine. But all this was to no avail, and it pulled the plug on its search services in China in 2010. Google’s decade of setbacks in China came in various forms but the crux of its predicament is whether it should adopt self-policing in return for unfettered market access.

In view of tightened control on internet and media, what makes Google think it can do a better job this time around?

Here are six takeaways from Google’s playbook in China.

1. In-market presence. Google knew very well the risk of being “out of sight, out of mind.” So, despite terminating its flagship search engine, it continues to maintain a presence in China. Of course, it has to tread carefully even in less-sensitive areas: the Android operating system and advertising services, and an artificial intelligence (AI) research and development center (its first in Asia). Last year, Google’s headcount in China was about 700 employees, primarily made up of engineers and salespeople. This is a small team by Google’s standards, but it served a pivotal function by ensuring continued engagement with the Chinese market, and more importantly, key stakeholders such as regulators and potential partners.

2. Chinese partners and alliances. China is a unique market, and in sensitive industries, a well-aligned Chinese partner can be an effective hedge against risks. In its previous attempt, Google leveraged on the strength of its far-superior search engine and opted for the go-it-alone approach to take market share. Google’s recent developments are an about-face in strategy: It has been actively taking strategic stakes in and/or forging alliances with Chinese companies. Spanning across various sectors of strategic importance, these Chinese partners include marquee names like Tencent, No. 1 social media and games; JD.com, No. 2 in e-commerce; and Inspur, a leading cloud computing and big-data services provider.

3. Home field advantage. For years, mergers and acquisitions (M&As) were largely one-way traffic heading into China. No more. Last year, there were more than 350 Chinese outbound M&A deals, the second-highest year on record. Chinese companies are increasingly looking to tap on the competencies and resources of foreign companies for international markets. Think of this development as providing foreign companies with a “home field advantage” to level the playing field in China. The tech industry is an active outbound M&A segment, and Google is now in an enviable position to leverage its “home field advantage.” Its recent global alliance with JD.com, the No. 2 e-commerce player in China, is a case in point.

4. Competencies and diversification. During its China hiatus, Google’s portfolio of services expanded significantly and it also developed new competencies in cutting-edge areas such as AI. At the same time, the array of online-offline services in China has also exploded to permeate many aspects of daily life. Consequently, Google has more time, space and flexibility to maneuver in China now — a “mix and match” luxury that it didn’t have the last time. Google can diversify its overall risks with a portfolio of services, each with a different level of risk from low to medium; and where the risks are high, it can apply its competencies (as opposed to provide services per se) and work with Chinese companies as the shop-front interface for Chinese consumers. There are already some early indications of Google’s mix-and-match approach: a translation app, a file-management app, an AI-driven game on WeChat, and an alliance to jointly develop technologies with Tencent.

5. Baidu: the competition. Any discussion on Google in China isn’t complete without Baidu, the default search engine in China with a market share of more than 70%. Baidu will be ruffled, no doubt. But knocking Baidu off its perch will not be easy because it has become too deeply ingrained in Chinese internet behavior during Google’s absence in China. In any case, it doesn’t look like this is an immediate China priority for Google now: The internet has changed drastically since Google and Baidu slugged it out, and the battles are now being fought on a much more connected global stage and in the technology and online-to-offline arenas, rather than search or the internet per se.

6. Content restriction: keep the status quo. Content restriction represents a fundamental rift between Chinese and Western ideologies, and this is so deeply entrenched that there is little room for compromise, let alone resolution. Finding a permanent solution to this rift, if done at all, will be a matter for future generations, and the most pragmatic interim solution is to maintain the status quo — a point that is not lost on the political leadership on both sides — and this means that Google’s predicament will not be going away anytime soon. Rather than trying to change the content-restricting situation in China, Google kept the status quo, and put in motion a strategy to reduce its overall risk profile. This way, history will not repeat itself for Google, and doing business in China can then become a viable and sustainable strategic option.

The ongoing U.S.-China trade war is a tricky and fluid situation, and Google could potentially become an inadvertent victim of a U.S.-China political power play. Notwithstanding, if common sense prevails, and the U.S. and China bring the world back to its orbit, Google’s odds for cracking China (with or without search) have never looked better for the reasons set out in this article.