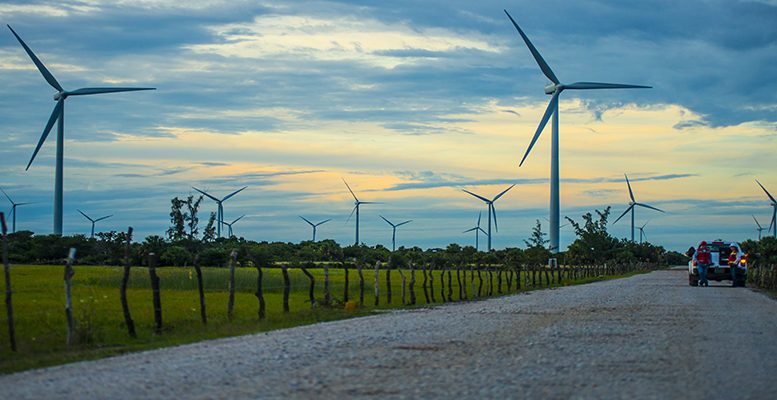 The Government of Victoria (Australia) has awarded to Global Power Generation (GPG) (subsidiary of Naturgy in which the Kuwait Investment Authority participates) a total of 180 MW installed capacity in a windpower project located approximately 150km from the city of Melbourne. The wind farm is expected to contribute gross operating profits (Ebitda) of approximately 22 million euros when it is in full operation.

The total investment forseen for the construction of the wind farm rises to 259 million Australian dollars, roughly equivalent to 166 million euros, and complies with the investment and profitability criteria established in Naturgy´s Strategic Plan for 2018-2022, given that:

With this project, as the analysts at Link Securities point out, the company enters the TOP 5 of independent renewable operators in Australia, reaching a renewable installed capacity of about 270 MW. The wind farm is expected to begin operating in the second half of 2020.

Naturgy counts on a portfolio of projects of over 1,000 MW in Australia in the states of Victoria and New South Wales, of which around 500 MW are ready for development if they are awarded.