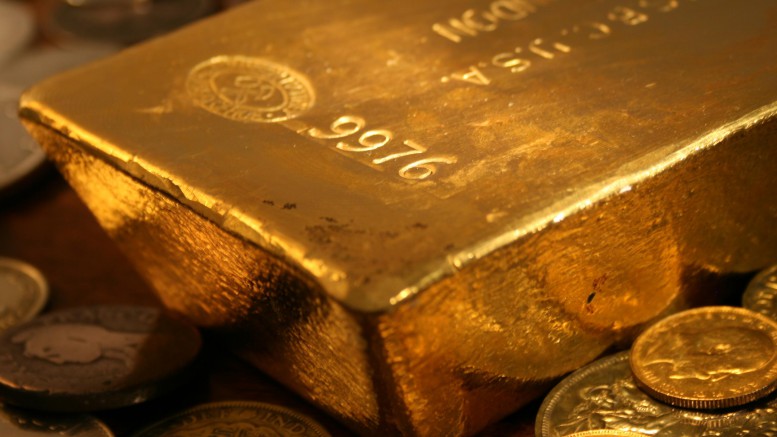 Being a Market Monetarist is unrewarding, and going to get worse, or so chortles The Wall Street Journal.

In one of the more inexplicable political dementias of our time, the modern-day Republican Party has become fixated on inflation, and peevishly infatuated with tight-money policies—when not blubbering about gold.

The WSJ continues, “Many Republican lawmakers also want to…shift its focus more directly to inflation rather than inflation together with unemployment.”

Yes, inflation has been so run-away of late. Inflation is what we should worry about.

“Many Republicans want Fed officials to move quickly now to raise interest rates from near zero and shrink the central bank’s balance sheet, which has climbed to near $4.5 trillion,” intones the WSJ.

There’s more, but I had to stop reading.

As I have sketched in this space before, this GOP inflation monomania is newish; the Reaganauts and the Nixonians wanted expansionary monetary policies. The Reaganauts even talked about taking the Fed away from the Chairman Paul Volcker and sticking the central bankers into the Treasury Department, where they would answer to orders.

Times have changed. It is difficult to trace the genesis of this inflation-fixated GOP, but certainly it has reached its zenith in the days of President Obama. Some have cynically stated the GOP will become monetary expansionists and big spenders as soon as they control the White House again.

Maybe so. But maybe not.

There is a saying that “Practical men, who believe themselves to be quite exempt from any intellectual influences, are usually slaves of some defunct economist.” But in the case of the present iteration of the GOP, that is not true. They have refuted their guiding lights.

Perhaps it can be said the Founding Father of postwar right-wing economics is Milton Friedman, the great monetarist. Friedman argued for an intelligent central bank—but intelligent does not mean reflexively tight.

No GOP economist today can call for expansionary monetary policy, regardless of circumstance. It is not done, ever. A whole range of policy choices is simply verboten. (BTW, the Donk economists are just as bad; they want bigger and more deficits. Egads.)

As I said, it is unrewarding being Market Monetarist, and it looks like it is going to get worse. But more importantly than that, it looks to get worse for those who make a living in the real economies of the world.