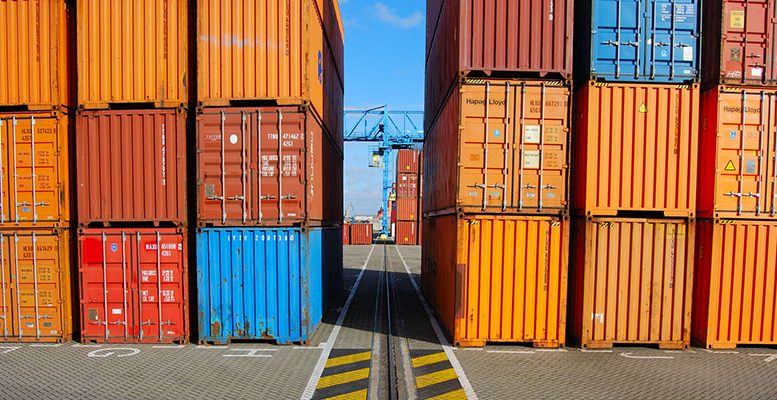 Why should we fuel growth? Is this the only economic goal? Wouldn’t it be fairer to boost distribution?

Larry Summers says in an article that there are almost always “trade-offs” in economy,
but not as far as this is concerned: growth fosters good jobs, better salaries for workers and positive expectations for the future, essential to keep the economy going. There was a time when growth was at 3% and the principle of distributing income in the US equally between workers and bosses was upheld. This has stopped happening, and not by chance, since growth has had a 2% ceiling.

“All of this has changed. It is totally appropriate that widening inequality and the associated stalling of middle-class living standards should become an urgent political issue.

“What is unfortunate is that many people, in their eagerness to focus on fairness, neglect the single most important determinant of almost every aspect of economic performance: the rate of growth of total income, as reflected in the gross domestic product….

…The reality is that more growth means more employment. And with the college-graduate unemployment rate only 2.5 per cent, the newly employed are disproportionately less educated and disadvantaged.

“It can hardly be an accident that the decades of maximum growth, the 1960s and 1990s, also saw the most rapid job growth and most rapid increase in middle-class living standards.

“Growth provides the wherewithal for increased federal revenue and so encourages the protection of vital social insurance programmes such as Social Security and Medicare. It creates headroom for new initiatives such as expansions of the Earned Income Tax Credit.

“Tight labour markets are the best social programme, as they force employers to hire and mentor inexperienced people in order to be adequately staffed. Some years ago, I estimated that for each 1 per cent point increase in adult male employment, the employment of young black men rose 7 per cent. More recent research confirms economic growth has an outsized benefit for younger people and minorities…

… The reality is that if American growth continues to have a 2 per cent ceiling, it is doubtful that we will achieve any of our major national objectives.

If, on the other hand, we can boost growth to 3 per cent, interest rates will normalise, middle-class wages will rise faster than inflation, debt burdens will tend to melt away and the power of the American example will be greatly enhanced…

…The question is not whether business success is desirable. The question is how it can best be achieved. At a moment when capital costs are close to zero, the stock market is at a record high and businesses are earning record profit margins, we do not need to bribe businesses to make investments that now do not seem worthwhile to them.

There is no case for reducing already low corporate taxes or removing regulations unless it can be shown that these have costs in excess of benefits.

What is needed is more demand for the product of business. This is the core of the case for policy approaches to raising public investment, increasing workers’ purchasing power and promoting competitiveness.

That such policies also contribute to fairness is not a reason to lose sight of the central objective of promoting growth.

Often in economics there are trade-offs. But not always. We can and must promote both fairness and growth.

I totally agree with Larry Summers. Growth is the best social policy. At least it should be the first, so that resources expand. Without growth, the misfortunes of those people most in need increase, no matter how much social policy is strengthened. Social policy, for its part, can put spokes in the wheels of growth.

Now let’s ask ourselves why we are in a situation of economic stagnation despite low interest rates – which only benefit speculation – and why income is evermore badly distributed. The first reason for the deviation is unemployment. The second is the fact that the wealthy can finance their speculation free, which doesn’t produce investment.

In the long-term, the sustainable chain consists of investment, employment, growth, and back to investment again, with one part of the growth for social policy.