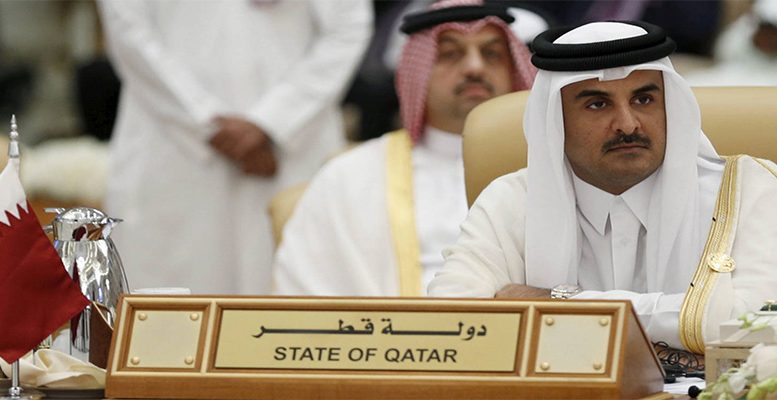 Saudi Arabia, Bahrain, the UAE, Egypt, Yemen and Libya announced on Monday that they were cutting diplomatic relations with Qatar, alluding to this country’s links with terrorism. The reactions were immediate: the Qatari stock market fell to 2008 lows and the price of Brent reached 49,44 dollars/barrel.

Qatar, which has the largest global GDP – 164.641 billion dollars – has accumulated major investments across the world, something which hasn’t escaped Spain. Our country is starting to worry given that the Gulf crisis could end up reducing the multi-million worth of investments. But what exactly does Qatar have in our country?

To explain the reasons behind Qatar’s investments in Spain, we need to go back to 2011, when the sovereign wealth funds began to put substantial amounts of money into the country. According to the Report on Sovereign Funds prepared by ESADE in 2015, they acquired a diversified portfolio, focusing the most on the property and technology sectors, stimulating the economy and putting it at the top of investors’ list of preferences in Europe,

Qatar’s decision to invest in various big listed multinationals in Spain over the last few years has multiplied the Gulf state’s presence on many boards of directors. The latter now fear that these investments will be frozen or drastically decrease. This crisis in the Persian Gulf could affect the sovereign funds investments in infrastructure as well as in the sponsorship of various football clubs. It could even affect the 2022 World Cup due to be celebrated in Qatar.

Currently, various funds, amongst them Qatar Investment Authority, control 8.5% of Iberdrola and 20% of IAG, as well as a huge amount of property and hotels all along the Spain’s mediterranean coast. Whatsmore, they have shared interests with many listed companies, like ACS, with which it has a stake in Hochtief. And also with Ferrovial in Heathrow airport.

Qatar has not just limited its investments to Spain, but has also expanded to other European countries, particularly the UK. Just two days ago, it announced that it will invest 5.8 billion euros  there in the next few years. This amount is on top of the over 46 billion euros which the government of Qatar itself has assured it has invested in the UK, in spite of Brexit. That said, these recent investments will not be alien to the stance which the Eurozone countries and the US may adopt in the conflict, in which military interests in the Gulf will also play an important role.