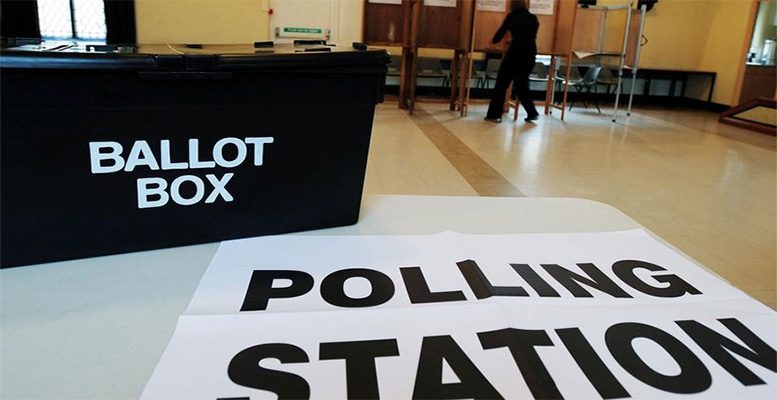 When Ms. May called for General Elections, she was fully confident of a landslide victory. Jeremy Corbyn seemed no match for her. But successive blunders and a rather clumsy campaign have led to an unforeseen revival on the part of the Labour party. Latest opinion polls point to a narrow Conservative margin in the contest. Despite their unreliable record, the trend appears to dismiss Ms. May’s initial hopes of grabbing a crushing victory. A most worrying prospect for the Brexit talks ahead.

Undoubtedly, Ms. May moved to the electoral battleground to enhance her authority within her party. Little did she care about an opposition facing its lowest levels of public confidence, weakened by internal rifts and Mr Corbyn’s lacklustre and controversial leadership. Ms. May desperately needed to quell the rebellious mood in her ranks, avoiding undue interference in the upcoming negotiations with the EU. She is fully aware of the fact that if she implements the hard disengagement trumpeted by many backbenchers and widely-read tabloids, the British economy will make a crash landing. But steering the Brexit strategy towards calm waters and reasonable terms requires her party to be the undisputed winner in Thursday’s elections. Should she fail to secure an overwhelming victory, it would force her government to follow a hard-line approach towards the European Union.

As the Liberals lose steam, disenchanted voters will likely switch to Labour. Ms. May’s tactic of continually attacking Mr Corbyn, depicting him as a politician who is unfit to run the country, has clearly backfired. People may have doubts about his merits, but Labour is the only real alternative for ousting the Tories. The party which suffered an ignominious defeat not that long ago has now become a serious challenger, boosted by Ms. May’s insufficient performance, And nothing motivates uninspired voters more than guessing that their vote might be decisive at the end of the day.

Pollsters can bet on a neck-to-neck final race. That said, the prospect of a Labour government supported by the Scotish Nationalists looks highly improbable. It is highly suspicious when loyal tabloids make a big deal of highlighting the likelihood of such an outcome. No doubt they are engaging in a last-ditch scare-mongering attempt aimed at mobilising wavering pro-Tory voters.

In conclusion, a landslide victory for Ms. May or an unexpected Labour win would be the best result both for the UK and Europe. A hung parliament would fuel political instability while a narrow Tory majority could lead to disaster. Let’s cross our fingers and hope that UK voters make the best choice, even if this seems increasingly doubtful.