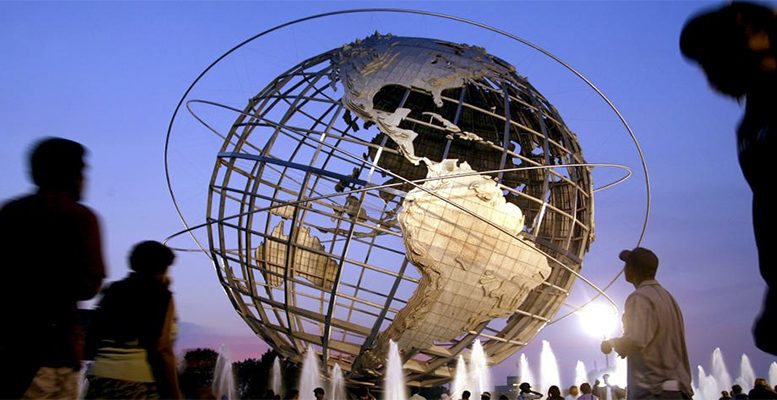 J.L.M.Campuzano (Spanish Banking Association) | The IMF has just upped its forecast for global growth by one-tenth of a percentage point to 3.6% and 3.7% respectively for this year and the next. The message from the supranational organisation is relatively positive: over 75% of the world is seeing an acceleration in its rate of growth. The biggest percentage witnessed since the start of the decade.

That said, it’s difficult to be completely in agreement with this scenario. And it’s not just because of the risks (particularly political, but also economic); it’s more about the fact that the worst consequences of the crisis have not yet been overcome, in terms of unemployment, poverty and inequality.

Whatsmore, the rate of economic growth is still very slow in many cases and growth in 47 countries is declining.

The IMF head is very clear about it: we need to persevere with the measures already undertaken. But we also need to turn the weight of economic policy towards the measures on offer. This means combining expansive monetary policy with a fiscal one which uses the existing margin by countries. But structural reforms are the key issue in her view.

Does that ring a bell with you? This very week, the ECB President entitled his conference as follows: “Structural reforms in the Eurozone”. Reforms which can be understood to facilitate greater flexibility, economic pragmatism and the adjustment of past excesses.

Some which have obvious benefits in the medium and long-term. And others with potential costs in the short-term. In general, measures which make economies more resistant to a shock. And compatible with an expansive monetary policy? Yes, in the opinion of the ECB President. Where both the IMF and the ECB coincide is in the need to maintain a flexible monetary policy. The key is to determine its intensity as well as the period for its normalisation.

The IMF head is calling for the central banks to have a clear communication policy, warning of the risks of complacency with loose financial conditions. President Draghi has repeated that we need to persevere and be patient and prudent with expansive monetary policy. Although in the last few days, various members of the ECB council have shown themselves to be in favour of bringing forward future events, particularly with respect to QE. Perhaps we will have more information in the monthly meeting in November.

Meanwhile, yesterday the ECB published an interesting research note anticipating what future monetary policy will be like. In the end, up to what point many of the measures taken over the last decade are temporary or permanent. These are the answers which the research note offers, as a result of surveys amongst central banks and in the academic world: The central banks are much more cautious compared to the academics, although in general they consider them as a potential available tool. Where there is more similarity with the academics is in the case of the macro measures – prudent. And those which generate more doubts are negative interest rates and asset purchases.

In fact, the doubts over this type of non-traditional instruments are centred on the fact that it is too early to evaluate them. Including their potential negative consequences. Amongst the most discussed consequences is, pardoxically, financial stability. Beginning with banking stability. It’s important that our monetary authorities prioritise transparency in the communication of future steps towards monetary normalisation. The exceptional expansive measures were for extreme situations which have now been overcome. The banks themselves, against a backdrop of complex regulation and intense supervision, have contributed to overcoming them.