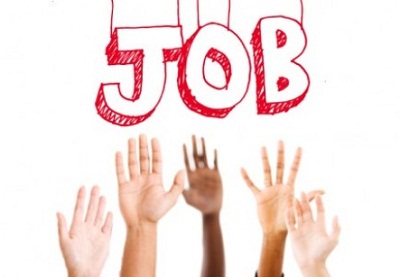 By CaixaBank research team, in Barcelona | The slowdown in the recovery of the labour market is the factor that best explains this slump in consumption. In May, 69,000 net jobs were created, a very modest figure that follows on from the bad figures for April. Similarly, the hours worked and weekly wages also fell. The recovery is too slow and the level of employment prior to the crisis is unlikely to be reached before the end of 2014. This lingering unemployment means that the proportion of long-term unemployed will remain at record levels.

Hiring workers who have been unemployed for more than six months entails problems due to lack of suitability, as the market believes their skills are out of date. This leads to discouraged workers who end up leaving the labour market, reducing the labour force and helping to turn a cyclical phenomenon into a structural one.

The fall in the labour force means that weak growth accompanied by insufficient job creation can exist side by side with a drop in the unemployment rate. May’s unemployment stood at 8.2%, 0.8 percentage points below the figure for the same period last year. However, excluding the workers who have left the market due to non-demographic reasons, the unemployment rate would easily exceed 10.0%. In addition to this unemployment there is also under-employment, the contingent of workers who are working part-time involuntarily, which has halted its improvement seen over the last few months.

Unlike this weak employment and the incipient slowdown in consumer spending, the investment sector is performing better. Although May’s business climate index of the Institute for Supply Management (ISM) for manufacturing fell by 54.8 points to 53.5, this level still coincides with robust economic growth in the economy as a whole of more than 3.0%. With a somewhat less expansionary tone, the ISM services index, which rose minimally up to 53.7 points, points to growth of 2.0%. The other side of the coin was provided by the employment component, accounting for 86.4% of total private employment, which showed a marked decline.