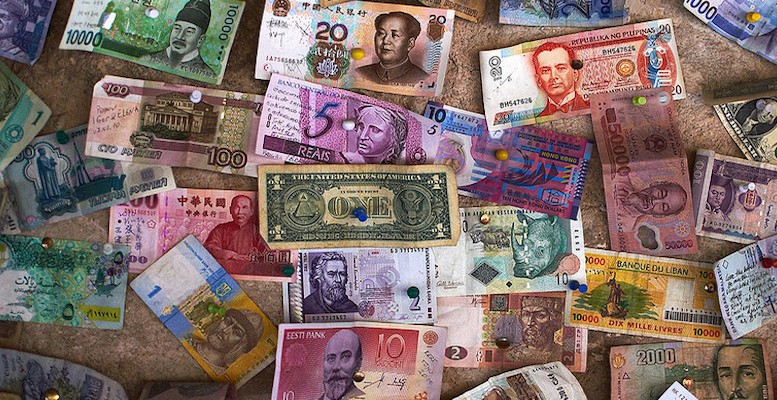 Benjamin Cole via Historinhas | Probably, He Is Right. Among serious economists, the words “print more money” are not used, and of course the thought is sacrilege for many. Evidently, some prefer a decade or so of 20+% unemployment (see Spain, Greece), or the perennial loss of about 10% of GDP (the United States) to the idea of printing more money.

So it was with interest that I read a recent post by Larry Summers, “The Case For Expansion.”

First, Summers sums up the global economy thusly: There is the “specter of a vicious global cycle in which slow growth in industrial countries hurts emerging markets which export capital, thereby slowing western growth further. Industrialized economies that are barely running above stall speed can ill-afford a negative global shock.”

Summers correctly points out that interest rates are already low, especially in Europe and Japan. Though Europe is experimenting with negative rates, there doesn’t seem to be much oomph there.

Summers avers, “What is needed now is something equivalent but on a global scale—a signal that the authorities recognize that secular stagnation and its spread to the world is the dominant risk we face.”

Like all serious economists, Summers cannot bring himself to say “print more money.” But he does say central banks “must be prepared to consider support for assets that carry risk premiums that can be meaningfully reduced. They could achieve even more by absorbing bonds to finance fiscal expansion.”

In other words, print money to finance national budgets, which China’s central bank, the People’s Bank of China, has been doing with infrastructure projects for decades. China has grown at about 10% annually compounded for decades, and now has inflation of 1.5%. They obtained these results even with a dubious system for allocating capital.

Anyone who travels other First World cities, and then views U.S. public spaces and airports, surely suspects more infrastructure spending is indeed warranted. Summers’ suggestions strike me as very worthy.

But, as I am suspicious of federal programs (as enacted by the U.S. Congress), my pet idea is for the U.S. Federal Reserve to buy Treasuries and place them into the Social Security and Medicare trust funds, and then deliver a hefty cut on payroll taxes to workers and employees. FICA taxes are now more than 15% of a typical worker’s paycheck. Cut FICA taxes in half for a few years, and we might see some real demand in the U.S.

The Fed should buy about $500 billion in Treasuries a year, under this plan.

Print more money, in other words.