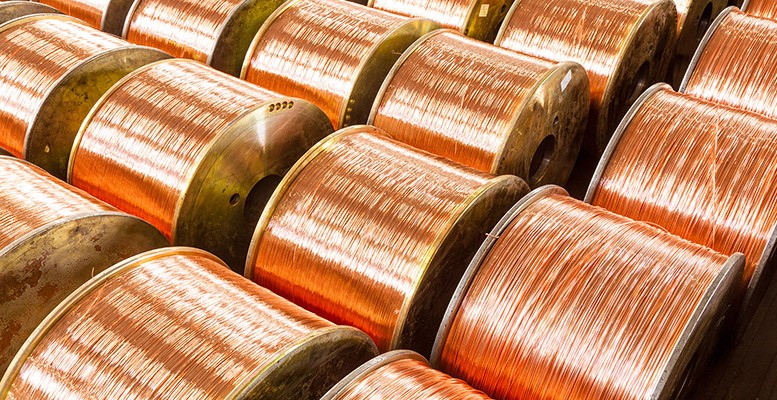 In Norway, the wealthiest and most developed country, the unemployment rate exceded 4% due to massive lay-offs in the oil sector. Hopes for U.S. shale gas have also been reduced due to investment cuts.

“ LatAm controls the oil market along with the African countries and Russia. They have lost a significant part of their income and a basic part of their business as a result of the drop in oil prices. Emerging countries feel the effects of this more than others.”

China, the main net importer of oil in the world, had also signed important trade agreements with LatAm and Africa.

The 1998 crisis enabled the emerging countries to improve their public accounts, organise their monetary policy and separate their currency from the U.S. dollar. In short, they were able to become more solid economies. That is why analyst Mar Barrero says these countries “are suffering, but they are stronger than ever”.