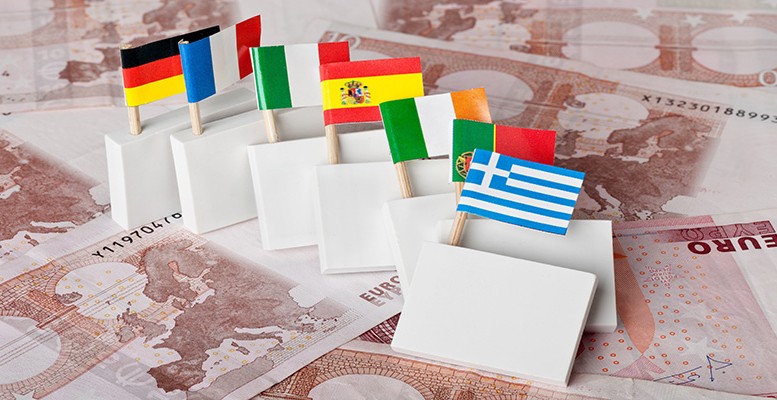 How do we overcome a debt crisis with more debt? Bocconi University’s Marcello Minenna recalls that in a world with inflation it is always possible to control the behaviour of the debt/GDP ratio just by reaching negative real interest rates. Also, he points out that eight years after the financial meltdown the tight interconnections in real time between the global markets make the system intrinsically unstable.

After each crisis the world is more leveraged. Current debt levels are around 289% of global GDP. When does debt start hampering growth?

In the past, a direct relationship between debt and GDP growth has been widely publicized. But it has been proved controversial at least, and now there’s no consensus from economic experts on a clear negative correlation between debt and GDP growth when the former crosses a definite threshold. Generally speaking, a huge amount of debt, especially long term debt, implies an impacting transfer of wealth between generations in the same society (the younger pay for the older). If, as in the case of Japan, the structure of the society is stable and individuals within it have strong ties favouring a redistribution effect, I suppose the country may handle very high levels of debt without appreciable consequences over the long term. In the end, I do not think that the problem of Japan’s growth is closely related to the high level of debt.

In other more unstable countries, where the relationships and the ties between individuals are more blurred, a massive intergenerational debt may become problematical and could fuel disorders and hamper future growth. In this case, debt restructuring may be advisable and it will definitely happen sooner or later.

How can we exit a debt crisis with even more debt?

Now this is a bit of a generic question which seems to evoke the famous Einstein quote “We can’t solve problems by using the same kind of thinking we used when we created them.” Unfortunately, economics is not theoretical physics and the answer clearly depends on what we consider the “solution” to a crisis. If a workable response is able to postpone dealing with pressing problems well into the future, gaining time, this can be considered a solution from different points of view (hint: in this case I’m referring to the case of Greece). Ultimately, it’s useful to remember some basis economic principles. If debt grows, it means that the world economy is still expanding. Outright debt deflation is always correlated with depressionary trends in the economy, an outcome that it will be not desirable. In any case it has to be remembered that in a world with inflation it is always possible to control the behaviour of the debt/GDP ratio just by reaching negative real interest rates.

You are a finance expert. Eight years after the economic meltdown, do you think the system is stronger to face the next obstacles? I am thinking of scandals like Libor, or shadow banking, or fund managers not being stress tested…

Let’s be clear. The world economic system has not fully recovered from the aftermath of the international financial crisis. Some reforms have been implemented to make the financial system more resilient to exogenous shocks, but the tight interconnections in real time between the global markets make the system intrinsically unstable. Moreover, the global financial structure is so complex that inevitably a certain share of the operators will find ways to “play” the system. Scandals, dysfunctions or whatever can be part of the physiological workings of a healthy financial system, if they are maintained at an acceptable level. The only unavoidable pre-condition is that the world economy returns to a path of steady growth. In order to do this, EMU should be reformed given the relevance of this area in the global economy.

A first step should be to change the ECB’s target to set at zero the spread between the different eurozone government bonds. Then secondly, EU interventions to render equal the inflation rates in the economies of the different member countries. In fact spread and inflation create competitive gaps within the EMU that would eventually hamper stable and healthy growth in the euro area and hence in the world economy. This is the final challenge we must face.