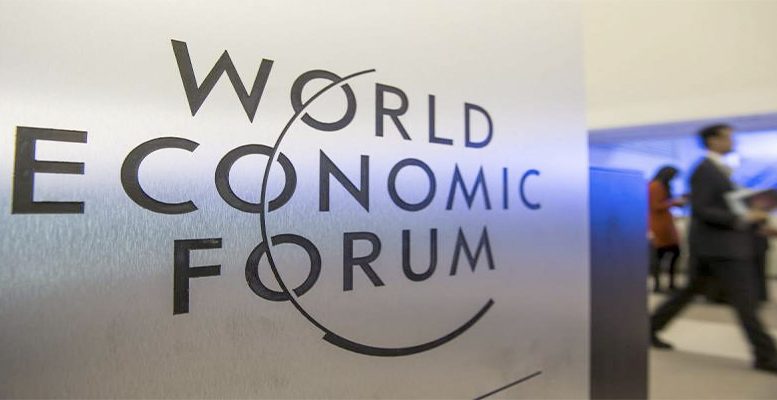 It’s almost a unanimously held view that world growth will accelerate this year, fuelled by a combination of factors: the recovery in raw material prices, accompanied by an improved trend in consumption and investment in the developing countries, expansionary fiscal policies with the best example in the US and financial conditions which, despite the Fed, will remain lax on a global level.

These are well-founded arguments, but they cannot offset the increased future uncertainty. That said, in my opinion they do mean a return to normality with respect to the timing of the perspectives. In short, over the last few years people talked about a better future when warning about short-term risks. It’s striking isn’t it? At least now it’s being acknowledged that economic, financial and political uncertainty increase over time.  Take a look at the IMF’s chief economist’s blog.

They are two key messages:

And the risks? Let’s look again at what we heard in Davos: particularly protectionism. But in reality we are talking about political risk, with implications, and here, yes, on a world level. And Europe is not an exception when we take into account issues like Brexit and the elections in some of the main countries in the Eurozone. From populism and nationalism to protectionism; although it would be better to talk about a consequence of risks and not so much about an alternative of risks.

Considering all the above, I have the feeling that we could be losing perspective. On the one hand, very few references in Davos to the need for implementing structural measures which increase potential growth. On the other, hardly any reference to the big fundamental problem: the massive global debt. According to the figures from the IMF, without taking into account the financial sector, we are talking about global debt having increased by over $45 trillion since 2008 to $163 currently. Also the fact that over the period the central banks have bought more tan $9 trillion in the markets.

And the global financial sector? On the one hand, benefiting from the improved growth perspectives and even the change in bias in world monetary policy. Little by Little, obviously. It is also benefiting from the increasing debate about the need to put limits on, or just simply take a break from the regulation on solvency. Although in Europe there is still pressure to make progress (we hope definitively) with the regulations on resolving crises. Centred on financial institutions, all this should not make them lose perspective when they are defining their future strategy. And the authorities, and also society, should be aware of the need for this strategy to be successful.