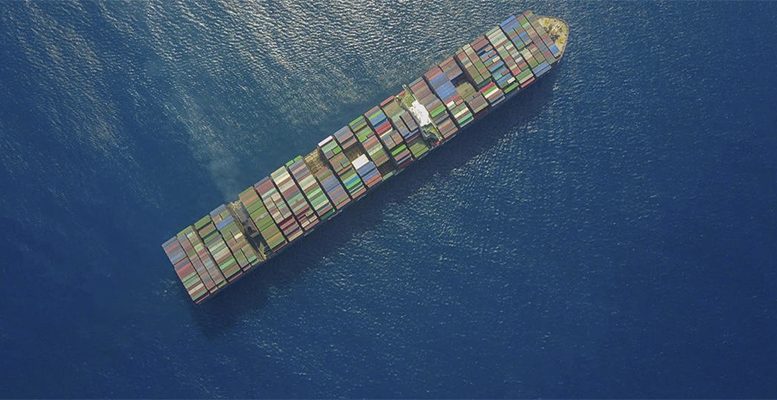 Although Trump has announced recently that he will use softer methods, it is clear that US trade war is like killing mosquitos with artillery, with innumerable collateral effects on third parties and obviously world trade, something which can damage us all. China is not going to give into blackmail, apart from the rebound effect which could damage the US, with increases in internal production costs, as seen with the tariffs on steel, which have increased the internal cost of this raw material by 40%.

The effects of a trade war can be devastating. A country like the US raises tariffs, and its competitors take reprisals, doing the same on products important for the US. The first has a contractionary effect on the rest of the world, but the second has it in the US, as we have seen before with steel. In short, global GDP contracts, but not in a way calculable based on the increase in price: you have to take into account that reduced production translates into reduced demand for non comercial goods – for example US services which are not exported – which impacts in a contraction of demand. Idem in the other countries, in other words, the decline will be in global demand, not just in comercial but all.

Central banks, confronted by the fall of real GDP and inflations, should react according monetary policy, lowering interest rates, or increasing the liquidity in circulation. If they do not, they could find themselves with a chain reaction of falls of demand and falls of production etc.

Here it is predictable that there will be a new equilibrium in which global GDP is less, to the extent that demand is less, and that unemployment increases, unless salaries reduce so that the demand for labour increases and soaks up the excess. In other words, an adjustment downwards in salaries would be a good measure to recover employment. This would be the way of classical thinking, or general equilibrium, which we have already seen is impractical; because of the unrest it produces, and because salaries should never be expected to adjust downwards to reduce excess unemployment. It goes further: we have seen that even with salaries moving downward, unemployent does not completely disappear, the quality of the product declines and nobody is satisfied.

Trump’s war is a medicine not advised for anyone, beginning with the US. This is why I don´t expect the stock market to continue rising indefinitely even though, at the beginning of the tariff increases, some profits increase. The combination of Trump, with a fiscal expansion 5% of GDP, with tariff rises, could drive the markets crazy, but sooner or later interest rates are going to appear.

In short, trying to manipulate world trade in your favour is not straightforward. It is true that a pure and disinterested market does not exist, but filling the world with tariffs and reprisals appears to be getting rid of any kind of rules, which benefits those like China who have the practice of a domestic market manipulated by the bureaucracy whenever they feel like it. The consequences would be painful for all. It is like an increase of taxes on global production, which logically can only lead to a contraction and an increase in unemployment.

“We are in the middle of a trade dispute which is getting worse, and market fears that it could threaten global growth gain credibility from the length of the list of countries involved”, commented Koon Chow, strategist with UBP. He added:

“The US, China, the EU, Mexico and Canada are important. The dispute comes just when growth in China is already showing signs of slowing, increasing the risks”.

Even though it is not clear how much import prices will be affected by the change in focus of US trade policy, according to Merrill Lynch Bank of America, the increase could prejudice the gains of the S&P 500 to the tune of 3/4% per share.