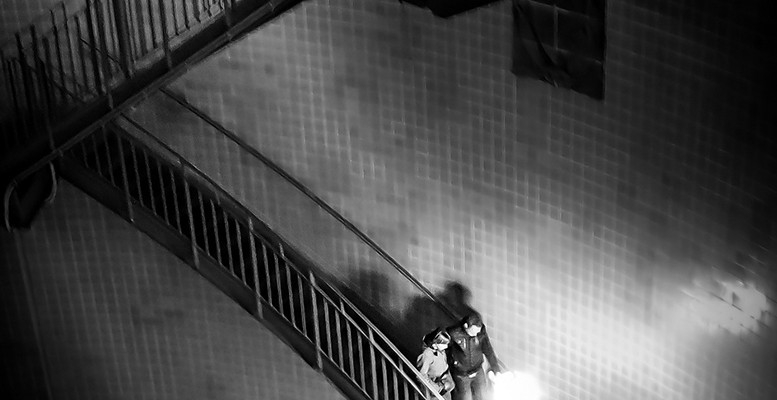 I don’t know exactly how many central banks charge negative interest rates on some of their banking operations. At the moment, it is usually on the balances the banks deposit with the central bank itself. So you would imagine this would force the lenders to look for a more profitable arrangement, namely granting loans to non-financial agents, consumers and companies.

According to Frances Coppola, a negative interest rate (which can’t be passed on in reverse without some limitations, in other words to creditor banks, and now we’ll see why) doesn’t solve anything. In the first place, we see that the banks cannot pass on negative rates to their liabilities, depositors in the main. This is because as soon as the cost of managing direct debits is less than a negative return, people would quickly take their cash back home.

In general, this would greatly increase the cost of the economy’s transition, even if it were just for the fact that the system for managing companies’ mail would need to be replaced by a more laborious and boring one. And furthermore, it would create a potential shortfall for the tax authorities which, as we know, we all are and that’s why some of us evade the system more than others. Summing up, VAT would disappear. It would have to be cut from the current 21% to a figure close to zero, because evading it would be very easy. And we can imagine how that would depress economic activity.

Up to now, the banks have not increased credit because suddenly their Central Bank is charging them 0.35% for depositing their excess liquidity there.The problem has nothing to do with levels or differentials between interest rates, real or nominal, but with collateral and risks. Granting credit for a project which entails risk, and for which collateral is requested (a mortgage is the most common example) which also carries a risk. These risks are not the same in periods of normality or euphoria as in the current stagnation without inflation, when no significant increase in business or in asset prices is expected…except financial assets, which seem increasingly more independent.

On the other hand, what could fuel even tighter rates and narrower margins for the banks is if they use those resources with negative cost to repair their balance sheets. In other words, reduce their doubtful assets and substitute them for other more secure ones, although their profitability may be low…But positive.

And particularly if the demand for credit from the banks’ customers is practically inexistent, as is the case at present. On the one hand, there is no big demand for credit, and on the other, the banks have little appetite to lend. A situation which calls for repairing balance sheets and not expanding them.

In this way, productivity generally would be depressed, and the level of income per capita even more so. As a rule, reducing the banks’ operating margins – which is inevitable if the margin on real investment is so low – does not help to lift the economy. Cutting real salaries reduces consumption. It’s true that productivity should keep ahead of real salaries, but increasing productivity at the cost of cutting jobs amounts to shooting yourself in the foot.

So if we reduce costs instead of increasing demand, everyone will be paid reasonably well and tax levels will be very low, and the result would be a ridiculous welfare state.