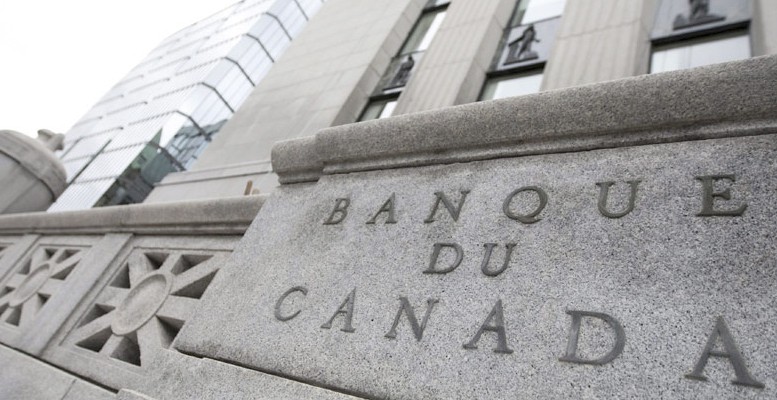 Francesco Saraceno | FT Alphaville‘s Matthew Klein goes back to the issue of financial stability and monetary policy. A recent speech of Bank of Canada’s Timothy Lane is the occasion for Klein to reassess monetary policy before the crisis, when policy makers (in particular he refers to Ben Bernanke, but the Fed chair was in good company) dismissed fears of asset price bubbles, thus failing recognize, and to counter, the buildup of the crisis.

What I find interesting in Lane’s speech is the acknowledgement that monetary policy alone is vastly insufficient to attain the many interrelated objectives of today’s policy makers. This in turn calls for reassessing the drift of academic economists (in the 1990s and 2000s) towards  a vision of the world in which all policy objectives could be attained by “Maestros“, almighty technocrats skillfully using monetary levers to reach multiple objectives at once.

With a few colleagues we recently challenged the “conventional wisdom” that inflation targeting central banks can effectively attain financial stability as well, simply by “leaning against the wind”. We highlighted that this violation of Timbergen’s principle (“one instrument per policy objective”) is allowed by an analytical trick, a “divine coincidence”, buried within the hypotheses of the standard model. Asessing policy analysis in a framework in which low and stable inflation goes hand in hand with low unemployment and stable asset prices, will lead to conclude that (what a surprise!!) targeting inflation helps attaining all these objectives at once. Our work (among others) shows that price and financial stability exhibit no stable correlation; similarly, the debate on the “return of the Phillips Curve” (if ever it left) shows that a tradeoff usually exists between inflation and unemployment objectives. Thus, in the end, inflation targeting is mostly effective in, well… targeting inflation.  There is no magics here. The Consensus buried Timbergen way too soon.

The debate on the effective use of instruments to attain sometimes conflicting objectives is particularly interesting in general and, I argue, relevant for the EMU. As the readers of this blog know, I have been obsessed by the excessive focus of (mainly) European economists and policy makers on monetary policy. Especially in the current situation of liquidity trap, the stubborn refusal to fully deploy fiscal policy can only be explained by ideological anti-Keynesianism.

But as Timothy Lane’s speech suggests, the problem extends beyond the current exceptional circumstances. As normal times will (eventually) resume, we should go back to Timbergen and acknowledge that monetary policy alone cannot cure all ills. Fiscal policy and effective regulation need to be used as aggressively as interest rates and monetary instruments to manage business cycle fluctuation. A trivial and yet often forgotten lesson from the old times.