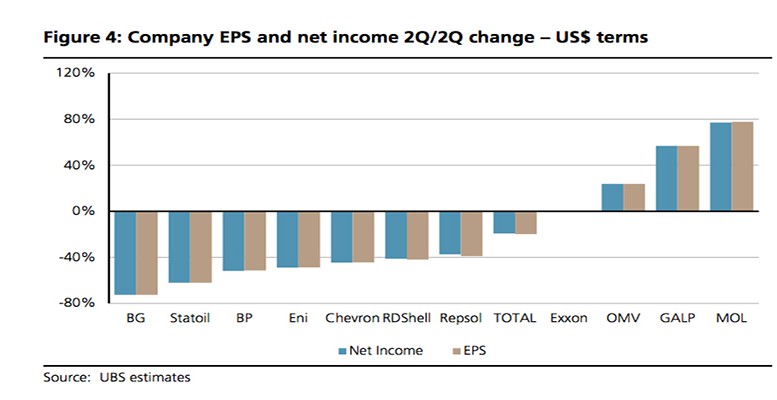 It goes without saying that the primary focus of the sector right now is on managing cash costs – both capital and operating. Costs had become so bloated in the industry that returns were below historic norms even as the oil price sustained above $100/bbl. The industry entered 2015 with a $60/bbl oil price and, at a minimum, a $110/bbl cost base.

While input cost inflation accounts for a portion of the rise in industry costs it is not the sole reason and doesn’t come close to fully explaining the rise in industry spending over the past decade. Instead, we see a natural tendency for engineering challenges to increase as more difficult oil and gas is accessed being meaningfully supplemented by a trend towards weaker project scoping and engineering; poor execution and expensive operating practices; sloppy cost discipline and capital allocation and finally also some exogenous factors such as increased safety spending post-Macondo. We calculate that while input costs have ~doubled over the past 10 years trailing 3-year F&D (a proxy for unit capex) are ~3.5x higher and opex by ~3.5x. We further calculate that in order to restore implied IRRs of new projects to historically normal levels then unit costs need to fall by ~30-40% from 2014 levels.

Cost reduction is likely to fall into a number of buckets:

Be the first to comment on "Oil and gas: The struggle to stay relevant"