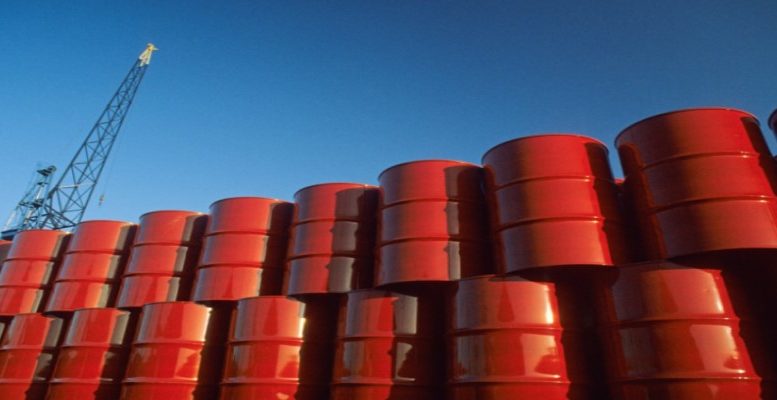 For the second time this month, oil prices dropped below USD 60 per barrel. While, initially, growth concerns and a bearish market mood drove the latest sell-off, fundamentals are now also adding to the price pressure. US oil storage continues to swell unexpectedly on the back of temporarily strong imports, soft demand and rising shale oil production.

As said by analysts at Julius Baer:

“Oil looked like a derivative of the broader risk aversion in late May but has largely decoupled from equity markets so far in June, highlighting the softening of fundamentals. At today’s levels, oil trades at the lower end of the price range that is defined by shale costs and fuel inflation.”

Oil demand looks soft indeed, and consumption levels are at or below year-ago levels across most key markets. However, the supply side should not be ignored. At current price levels, Saudi Arabia and other petro-nations have little pressure to lift production restrictions.

US prices are trading close to USD 50 per barrel, and there are already signs that the shale business will slow drilling and completion activity. The shale boom continues, but no longer at last year’s breakneck pace.

Julius Baer maintain their Neutral view, “not the least as unpredictable politics and a skittish market mood remain in the driving seat for the time being, pushing prices either way.”