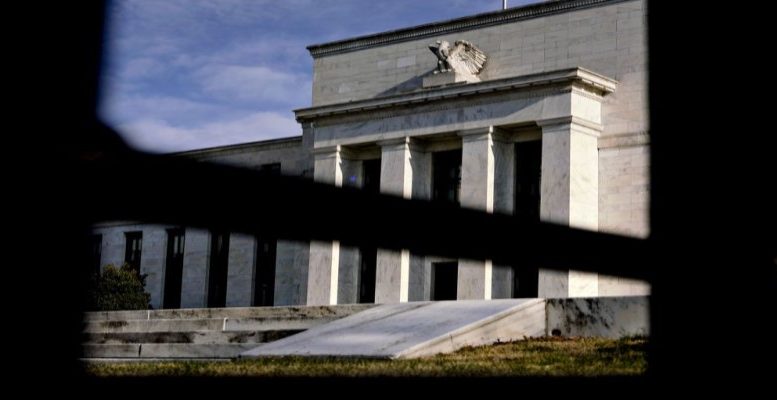 BoAML | A combination of weaker growth and low inflation is driving an ongoing monetary easing. So far this year, nine out of the 35 central banks we actively cover have cut rates and only three have raised rates. Over the rest of the year, we expect cuts by 14 central banks, including multi-moves from the US (50bp), China (50bp), Brazil (100bp) and Russia (75bp). For the year as a whole, the GDP-weighted average policy rate will likely drop from 4.34% to 3.91%. That may appear small, but with global CPI inflation running at 3.1%, it means that already-low real rates are going lower. The cuts are not enough to stop a slowing in global growth-from a peak of 3.9% in August 2018, we now expect 3.3% global GDP growth this year. Still, it looks like a soft landing.

The obvious exceptions are central banks already trapped at the effective lower bound. Both the European Central Bank (ECB) and the Bank of Japan (BoJ) are to us effectively out of ammunition, with negative interest rates at both the short- and long-end of the curve (Chart 1). Each has responded to clear evidence of slowing growth and unanchored inflation expectations with largely symbolic gestures. And in both cases, there is a compelling economic case for fiscal easing.