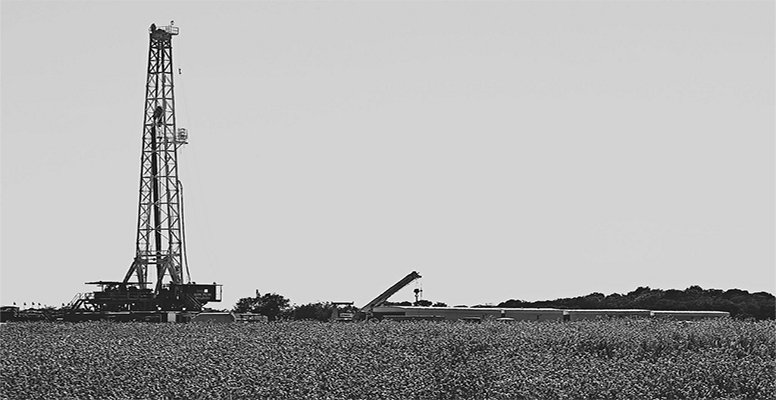 Renta 4 | Finally OPEC+ may have reached a tentative agreement to extend production cuts and the member countries could meet as soon as this weekend to sign it. Saudi Arabia and Russia wanted a firm commitment from those countries which were evading their quotas. So they have finalised an accord with Iraq to meet not only its share of the cuts, but even to compensate for past breaches. According to market sources, Iraq has made less than half of the allocated cuts, so its full compensation would involve a further reduction in production of 24%, to approximately 3.28 mln barrels per day. The agreement, still to be ratified, considers extending the current cuts for an additional month (until the end of July). Last April, OPEC+ committed itself to reducing production by 9.7 mln/barrels per day (equivalent to 10% of world supply), to compensate for the collapse in demand due to containment. Voluntary cuts by countries such as Saudi Arabia, Kuwait or the United Arab Emirates were added, taking the total cut to almost 11 mln/barrels per day. OPEC+ will continue to monitor the effects of the cuts as well as demand dynamics, while the gradual decontainment of the economies continues. Although demand seems to be recovering in China, in other countries such as the US it is doing so more slowly than expected. Added to this are fears of further outbreaks of the pandemic, with recent social unrest spreading beyond the US. Brent crude is now up 1% to 40 usd/barrel and has recovered strongly from April lows (+150%). That said, it continues to accumulate significant falls in the year as a whole (-45%).