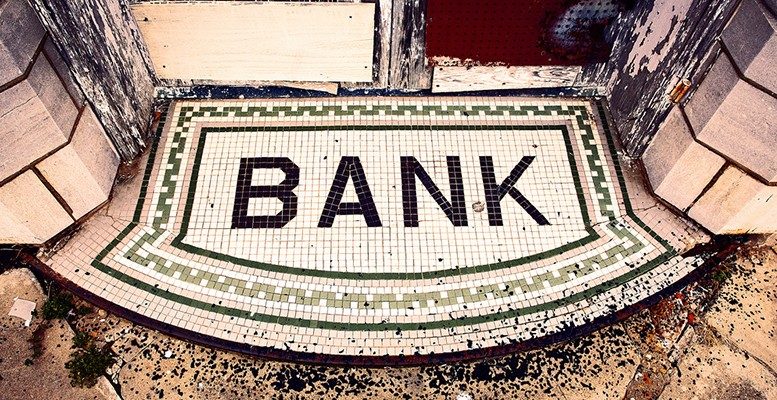 J.L.M. Campuzano (Spanish Banking Association) | The financial industry is stronger than it was…… global banks have raised over $1 trillion in additional capital in the eight years since the financial crisis, according to the Institute of International Finance. Liquidity in the U.S. alone is now three times higher than what existed during the crisis.  Yet it continues to be one of the most penalised sectors in the stock market.

The recent stock market performance of the banks in the EMU has been the worst in terms of sector/región for the last 10 years. Without evaluating these conclusions (figures are figures) what is true is that the report coincides with another study (in this case academic) in the US, which analyses the low sector valuations at an international level. It highlights lower leverage (potential for profitability) on the one hand, and the increased level of capital (ROE denominator) on the other, as a warning about the low “franchise value” and the potential problems this can cause in the future, should the banks need to look for fresh capital in the financial markets.

In its latest quarterly report, the Bank for International Settlements (BIS) also analyses the global financial sector’s weak stock market performance. It mentions uncertainty over the sector’s profitability, within the context of lower net interest income margins and the low global growth rate, as well as the high risk premium. The strange thing is that in the markets bank debt benefits from the low interest rate environment. But this is not reflected in any improvement in the sector’s stock market valuations. The BIS also comments on this.

Does it make any sense that the banks in Europe trade at 50% of their book value? Ahead of results like the last Stress Test? For many, the conclusion is clear: the question is not so much about their balance sheets being solid, as the difficult context in which they are operating to be generate profitability. For the BIS, these “low” book prices in the stock market contrast with the “relatively high” valuations of the general benchmark indices. In contrast with the banks, the low interest rate backdrop benefits non-financial companies, lowering their financial costs and reducing the discount element on future profits. Not forgetting the profits obtained from the central banks buying their debt.