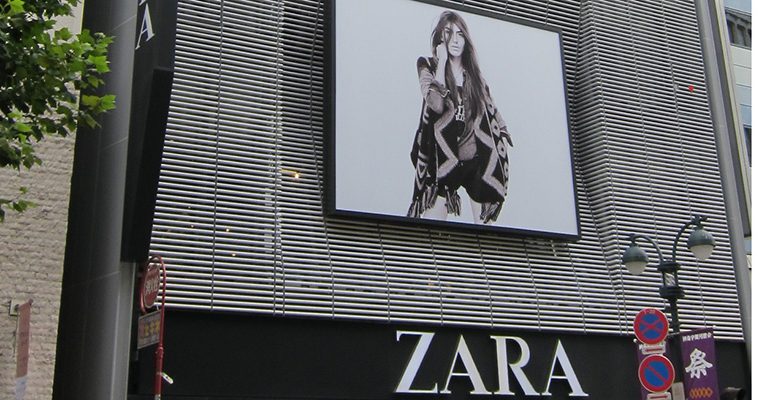 First half results from Inditex have once again been record-beating. The company owned by Amancio Ortega, the world’s richest man in 2016 according to Forbes, posted an 8% rise in net profit to 1.2 billion euros in the first half of its 2016-2017 fiscal year (this runs from February 1 to July 31) from a year earlier.

Inditex’s robust earnings set it apart from European peers like H&M and Next which released below-forecast figures last week.

The Spanish group also created 9,932 new jobs over the last twelve months, of which 2,421 have been in Spain. This was the result of the “HQ effect”, due to international expansion, as well as investments carried out to increase capacity at the company’s installations.

At the end of the first half, Inditex had 7,096 stores in 91 markets. It plans to pay an extraordinary complementary dividend of 0,30 euros per share against 2015 results.