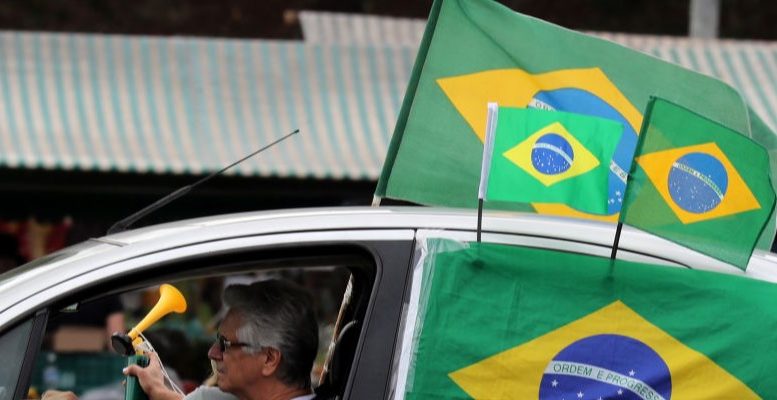 Alphavalue /Divacons | The current political instability in Brazil could harm Spanish companies with an interest in the country. The police have regained control of Congress, the presidential palace, and the Supreme Court after the violent invasion carried out by supporters of Jair Bolsonaro. However, and despite the fact that Bolsonaro has distanced himself from the actions of the protestors, the political tension continues. Among the Spanish companies most exposed are Santander, Telefónica, Iberdrola, Aena and Mapfre.