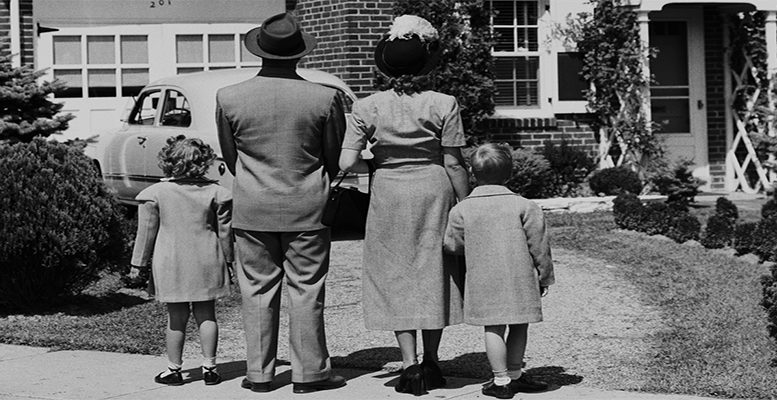 In the US and other parts of the world a phenomenon has occurred which partly explains the differences in income: the different levels of success which different companies have. Successful firms, for whatever reasons, increasingly differentiate themselves from those companies which lag behind. So the former can pay higher salaries – and increasingly higher – than those which are relegated to innovation (innovation in the broad sense, which includes technology and the novelty of the product, as well as the substitution of part of the production by other companies).

Of course this is a phenomenon which is linked to globalisation, in the sense that companies which are most exposed to competition, and are more successful in resisting it, those which weather the storm, become cutting edge companies. But there are a lot of other elements at play.

Conversable Economist offers us a graphic which illustrates the growing productivity differential amongst companies in the same sector, which can also be found amongst industries. In this next graphic you can see the rise in the salary differential between companies: These graphics, which show this phenomenon to be fairly recent, suggest that companies were more uniform in the past. The salary differential was something which happened within a company and could be translated into expectations of promotion or of a better job, as well as closer integration between workers. Now, on the other hand, social integration is more difficult. In the sense that it’s becoming increasingly difficult for those with a high salary and those with a lower one to have the same employer. This means that the so-called “American dream” is also increasingly more complicated to achieve. Why? Because those jobs which provided an opportunity for rising up the ranks in a company are nowadays contracted outside.

The OECD has recently prepared an extensive study on this phenomenon and we highlight here part of its conclusion, where it points out other external causes. In fact, one of the particularly noteworthy characteristics of the slowdown in productivity is not so much lower growth at a global level. It’s more the increase in the productivity of the job, combined with the increasingly greater divergence in labour productivity between the global frontier and laggard (non-frontier) firms.

This difference in productivity remains even after controlling the differences in capital and behaviour, which suggests that there could be a different technology behind it, in the much wider sense. It could reflect a rise in costs in those companies which lag behind, as they try to move from an economy based on production to another one based on ideas. But it could also be a symptom of higher entry barriers and a decrease in the contestability of markets.

In short, this would belie the conspiratorial theory that capitalists don’t increase salaries further because they have allied themselves with power in order to keep them rock-bottom. Companies which make more money pay better salaries. But the problem is that productivity seems to be increasingly more selective, less diffuse. What is needed is a non-distributive business policy.