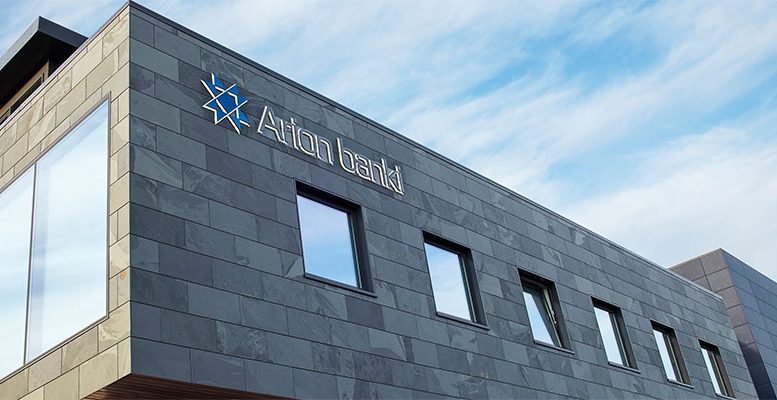 It beggars belief: over eight years from a calamitous financial crash in Iceland, much to do with failed financial supervision, there is still reason to worry about financial supervision in Iceland. Or rather, there is again reason to worry now that the sheltering capital controls are for all intents and purposes abolished Iceland. All of this, according to the latest IMF Concluding Statement of the 2017 Article IV Mission on Iceland. To Icelog Ashok Vir Bhatia who led the IMF mission says that “worried” wouldn’t be the right word regarding the Icelandic financial supervision but there certainly was cause for concern, as the Statement reflects.

‘The economy of Iceland is doing very well,’ Ashok Vir Bhatia said to Icelog today. With growth of 7% of GDP Iceland is clearly doing well indeed. This rapid growth might be another cause for concern but according to Bhatia the growth seems sustainable.

In short, this is the IMF summary:

Iceland is stepping into a new era of financial openness. It should stride with confidence and care. The top priority must be a decisive strengthening of financial sector oversight. Risks associated with capital flows should be addressed by ensuring that macroeconomic policies, financial sector regulation and supervision, and macroprudential measures act in concert. Current strong growth rates—more than 7 percent last year—are driven by tourism and private consumption, not leverage. Nonetheless, overheating risks are evident. Króna appreciation is a dampening mechanism. Should further króna strength drive inflation prospects lower, there may be room for interest rate cuts. Fiscal policy should be tightened this year in response to demand pressures, but over the medium term there may be room for additional public spending on infrastructure, healthcare, and education.

What the IMF is worried about, is political pressure on Fjármálaeftirlitið, FME, the Icelandic supervisory authority. FME “is not sufficiently insulated from the political process.” The outline of political pressure is there to see. FME needs to go hat in hand to the Parliament every year to beg for a slice of the budget. The present chairman of the board, appointed by prime minister Bjarni Benediktsson during his time in office as a minister of finance, is a young ex-banker; difficult to imagine anyone with her CV in the same position with any regulator in the neighbouring countries.

In Iceland, the IMF Statement will be read with the people at FME in mind, how fit they are at their job. From the point of view of the IMF this criticism is about institutions, not people. If the institutional framework is robust, there is less scope for political pressure. As it is, the institutional frame isn’t as robust as it should be – and that’s what the IMF is emphasising here.

Banks and ownership is one thing to worry about now that things in Iceland will slowly be normalised, post controls. The fear is that the old normal – few big shareholders in each of the three largest banks, not only the largest owners but also the largest borrowers – will be normal again.

The recent purchase of creditors of Arion (via Kaupskil the holding company of Kaupthing) all through totally opaque offshore vehicles, has led to a furious debate in Iceland of fit and proper owners. Here the FME took a rather weak stance as to identifying beneficial owners, after all these new owners have been in Iceland for some years, not exactly new faces.

The new owners are Taconic Capital Advisors, Attestor Capital, Och-Ziff Capital Management Group and Goldman Sachs. Reading between the lines the IMF Statement indicates these are not necessarily ideal bank owners: ‘The recent purchase of the one privately owned pillar bank poses a test for Fjármálaeftirlitid. Financial stability considerations and fairness require that the mandatory fit and proper assessment be thorough, uncompromising, and evenhanded.’

The phenomenal, compared to other European countries, growth of the Icelandic economy is mainly due to tourism and as Bhatia points out to Icelog experience from other countries suggests that tourism doesn’t normally vanish over night. ‘The effect is not just temporary. Tourism is fundamentally good for the economy, a real blessing.’

In Iceland, the attitude towards the booming tourism has been that surely this is like the herring: it comes and goes and while it’s there it should just be exploited. This is answered in the new Statement: ‘Evidence from elsewhere suggests the shoal of tourists is not about to swim away abruptly: tourists are not herring.’ – The Statement emphasises the need for holistic tourism strategy.

A real friend is the one who doesn’t shy away from criticising – this old Icelandic saying comes to mind reading the latest IMF Statement on Iceland.