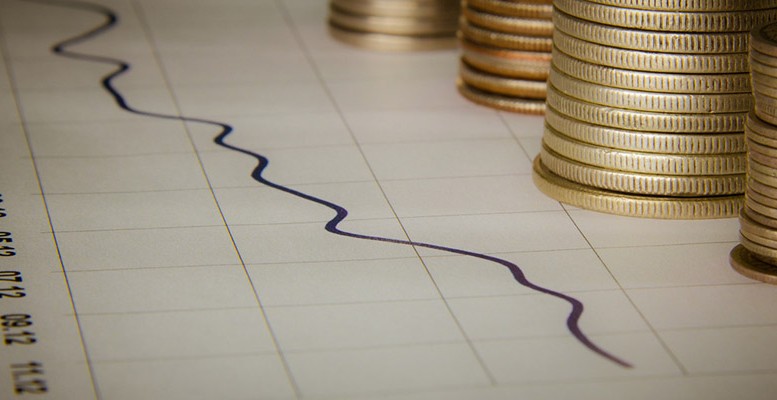 The way companies are behaving is creating distortions in the stock markets, particularly on the other side of the Atlantic. Share buybacks over there have increased by 20% in the first quarter of 2016 from end-2015 and by 31% in year-on-year terms, based on S&P Dow Jones Indices.

Intermoney says the afore-mentioned activity distorts share prices in the US and alters ratios like EPS. It also lands companies with unproductive debt.

According to provisional first quarter figures, share buybacks in the US totalled $142.5 billion compared with the $172 billion record reached in the third quater of 2007. “In conclusion, faced with these distortions, the macro scenario is far from being sufficient to deal with the current markets’ scenario,” say the Intermoney experts.