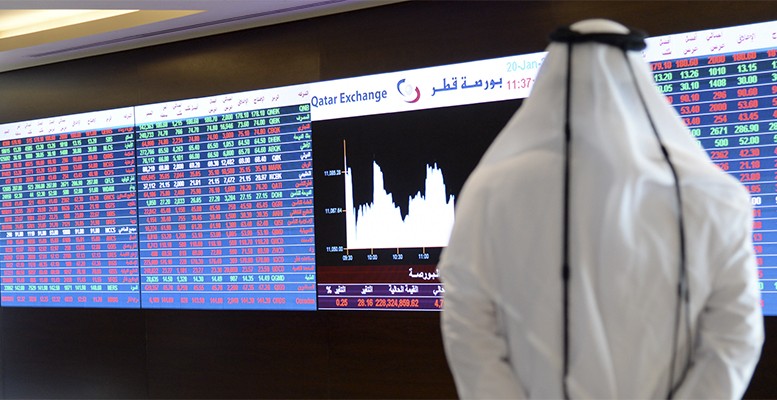 Sovereign wealth funds could sell nearly $404 billion of stocks in the course of this year if crude prices remain low, according to predictions by the Institute of Sovereign Wealth Funds.

In a report cited by Bloomberg news agency, the Institute highlights that if the price of oil remains at between $30 and $40 per barrel in the coming months, producing countries are unable to generate a budgetary surplus. So sovereign funds could slash the value of their investments in the stock market from $3.04 trillion to $2.64 trillion. This would mean doubling the divestments made in 2015, which totalled $213.4 billion.

In this respect, the Institute says that those sovereign wealth funds financed by raw materials, like those from Norway, Russia or the Persian Gulf, “must be worried about the state of the public finances, given that many of them were established as stabilisation funds or inter-generational savings vehicles.”