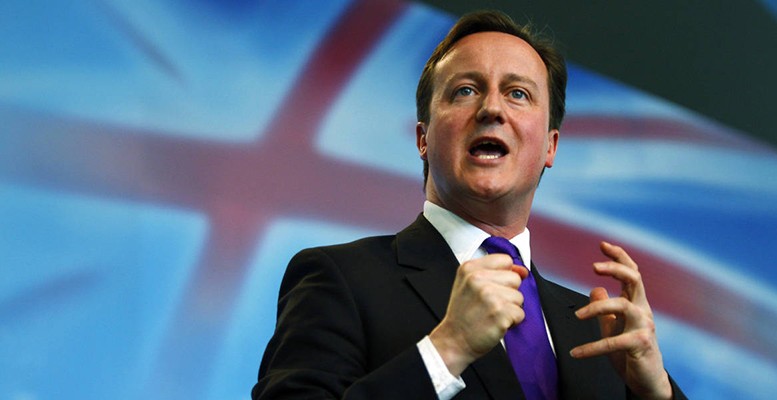 Just as he did with the Scottish referendum, David Cameron has also pulled it off in the case of Brexit: the possibility that the UK will leave the EU. He called the referendum to placate his MPs, although he never intended to leave. His negotiations with the EU have been efficient, giving him freedom of action on issues which, in any event, will have to be reformed, like the free movement of citizens.

And so now he is fairly triumphant ahead of the UK June 23 referendum, which he will probably win. He will defeat his surly MPs, who are already divided, making it clear what the economic advantages are of remaining in the European single market, as well as the benefits gained from the negotiations. Apart from still being an influential member.

On the other hand, Brexit would have been damaging for the UK, as well as possibly being the beginning of the end for the EU.

The UK’s big political advantage is that it has kept its own currency, which has been very beneficial when dealing with the crisis compared to the situation of the eurozone countries. Giving up their currencies for the euro has not just been a technical-monetary issue for eurozone members. It has irreparably destroyed their sovereignity. These countries have become States which promise their citizens the same as before, but without the cornerstone, the key to which they have thrown in the sea.
So a toast to Cameron, a politician with stature, of the kind that doesn’t exist here. The predictions are that he will win the referendum and also a third term in office, if nothing untowards happens. Hats off! Ole, maestro, what a to-do!