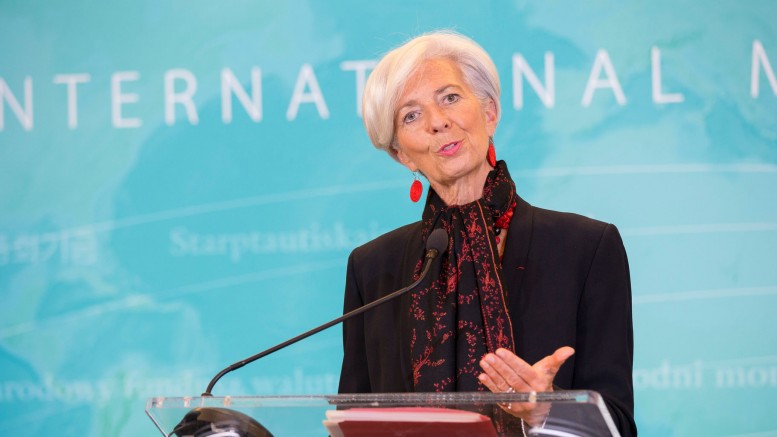 The International Monetary Fund (IMF) has issued a warning: household debt in advanced economies has risen on average from 52% to 63% of GDP in 2008-2016. In the developing world, household debt levels were lower, rising from 15% to 21% over the same period. In Spain’s case, however, the situation is different.

Household debt in the majority of countries across the world is reaching very “dangerous” levels, which may spark a new financial recession, the IMF said in one of the chapters of its Global Financial Stability report published on Tuesday.

Research by IMF staff shows that household debt levels have steadily grown in the decade since the crisis. Despite that recent experience, society has not become any more cautious in terms of asking for loans.

In the case of Spain, however, there are some important differentiating factors, JLM Campuzano of the Spanish Banking Association points out. The most significant one is that Spanish households bucked the global trend and made a huge effort to adjust their debt levels during the crisis. And this deleveraging process is not over yet. Campuzano explains:

“The current levels of household debt in Spain are now not far off the European average, after an accumulated adjustment of over 35%. On the other hand, a higher marginal level than in countries like France or Germany, given the bias in Spain towards owning your own home.”

“And this is the second differentiating factor: in the developed economies, mortgage debt accounts for 50% of household debt, while in Spain it’s close to 70%”.

The IMF said that in the short-term, the increase in a household’s debt/GDP relationship is usually associated with greater economic growth and lower unemployment levels. But after three to five years, these effects can be reversed, “with a greater probability of a banking sector crisis“.

These effects are more pronounced in the advanced economies, the IMF said, flagging that the level of household debt is normally much higher than in the emerging countries, where participation in the credit market is lower.

That said, the institutions in every country are capable of mitigating these risks, mainly through a combination of a “more solid” regulation and policy, according to the report. Here the IMF is referring to the implementation of measures related to improved financial regulation and supervision, less dependence on external financing, flexible exchange rates or cutting income inequality.

“Monitoring the trend in financial conditions, particularly in favourable periods like the current one, can provide valuable information for those responsable for formulating policies with regard to risks to future growth. So a basis can be established for preventative action,” the report said.

Some indicators to be taken heed of are the increase in asset prices’ volatility or the decline in investor appetite for risk, according to the IMF.