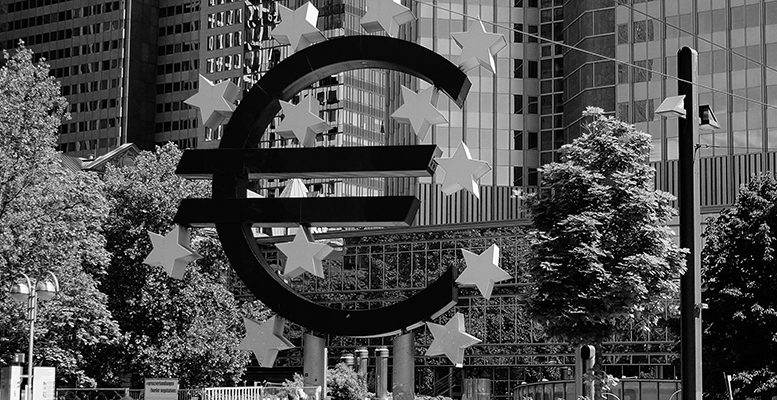 Intermoney | There is little in the way of significant economic data due out in Europe today, so the main focus will be on the minutes of the ECB’s last meeting.

Over the last few days, the messages coming from the environment of the institution indicate less generosity, says Intermoney, “in line with the progressive winding down of the asset purchasing programme.” And this will be justified in the above-mentioned minutes.

Intermoney highlights the fact that the President of the Central Bank of Austria, Ewald Nowotny, commented that within the ECB itself, the outlook is for “a careful normalisation which should start gradually.” The analysts add:

“Nowotny already said in the past that the ECB’s 2% inflation target should be seen as a medium-term objective and, on that occasion, he flagged that the debate was focusing on whether the period of low inflation would last during a long time.”

The minutes will also bring to light the internal debate about monetary policy which took place in the central bank’s last meeting, Intermoney says. There was agreement amongst the members then that October would be the key moment to provide guidelines on future strategy.

But despite the Eurozone’s positive backdrop, Intermoney recalls that there are a variety of issues which “didn’t go unnoticed in the last meeting.” These include the strength of the euro.

“That said, current levels are close to equilibrium and within the ECB itself the impact of the euro on CPI as been played down.”

Playing down the short-term impact of certain factors on inflation is not just confined to the euro, but can be extended to food and energy prices, Intermoney notes.

“These could have less of an impact than forecast initially, despite the fact the minutes will show that this was the main factor influencing the ECB’s decision to cut its 2018 CPI estimates (to 1.2%).”

“But meeting their inflation targets in the future seems a pretty clear commitment for the institution, which is reason enough for the progressive withdrawal of the asset purchases…That said, this will require more patience than in the past.