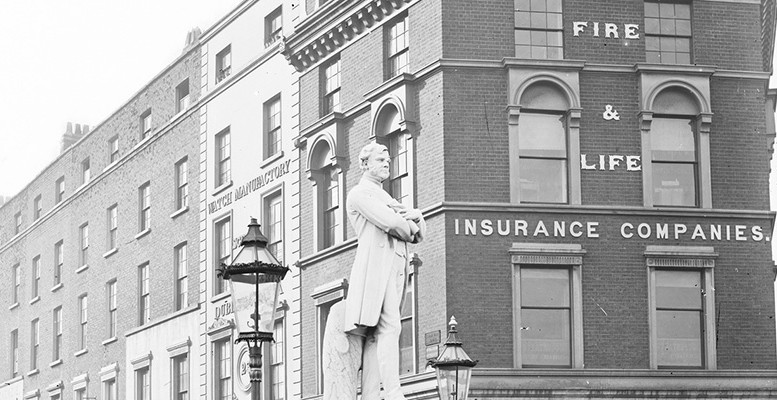 The G20’s Financial Stability Board will apparently demand higher capital requirements from global systemic insurers to avoid collapses such as AIG’s in 2008. The capital increase could be around 10%.

Those higher capital requirements would depend on each insurer’s business mix, without the need for additional information. Allianz, Prudential and MetLife in the U.S. are likely to be in the spotlight.

“The news is negative, though the impact is limited until we know all the details,” say Spanish analysts at Sabadell.

They also think “the uncertainties over capital will be resolved after the implementation of the Solvency II norm which will measure risks more restrictively. Both Allianz and Axa’s capital levels stand around 200% so there is no risk of dilution. And furthermore, the new regulations would not be introduced in the short-term. Not before 2019.”