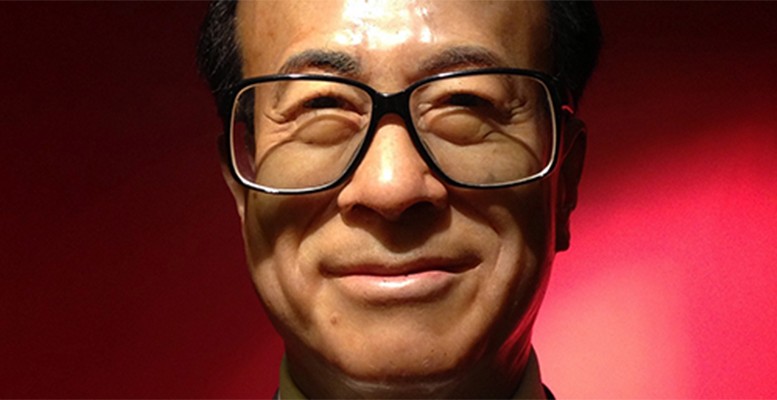 With a net worth of US$32.6 billion, Li Ka-shing is Hong Kong’s richest man, and was long all of Asia’s richest man until edged out by Wanda Dalian’s Wang Jianlin in August. His business empire has historically been China-centric, though his conglomerate Hutchison Whampoa is far-reaching with 270,000 employees in 52 countries. He is often referred to as “Superman” because of his business prowess. In recent months, Li has been making a series of deals that refocus his business away from China and into Europe. This has not gone unnoticed.

Li has sold more than US$11.6 billion worth of assets in China since 2014, including property in Shanghai, Nanjing and Beijing, according to Security Times, a People’s Daily publication.

In January, he overhauled his business empire to create two listed companies—one focused on property and the other on telecoms. This saw a shift in the incorporated base of his two main firms to the Cayman Islands from Hong Kong, fueling speculation the tycoon was pulling out of China, said Reuters.

He won them all.

Now, as global markets stumble on concerns over China’s slowing economy, falling stock prices and a sudden devaluation in the Chinese currency, Li’s moves appear prescient, cementing his status among investors as an oracle, said the Wall Street Journal.

All told, the Communist Party isn’t one bit happy.

The People’s Daily, the Chinese government’s media mouthpiece, went off on Li in a social-media post for investing his money outside the mainland, said Business Insider.

The furor over the 87-year-old business magnate Li’s withdrawal started in early September when the Outlook Institution think tank, set up under the auspices of state news agency Xinhua, carried a strongly worded commentary on the tycoon, accusing him of abandoning the mainland market just as its growth was slowing, said South China Morning Post.

“At a time of economic tension in China, Li Ka-shing has abandoned China by selling extensively his assets, disregarding how Beijing has strongly assisted him in the sectors of port facilities, real estate and other infrastructural projects. His act has seriously undermined public confidence in the mainland,” said the commentary titled ‘Don’t let Li Ka-shing run away.’

While Li’s moves might seem ungrateful and unpatriotic, at least to Chinese officials and hawkish commentators, Li maintains he isn’t cashing out of China.

In a statement issued last week, Li expressed his full confidence in China, giving a shout-out to “the unswerving commitment by the Chinese government toward reforms and the improvement of the business environment,” according to Bloomberg.

Li also said that accusations that he’s pulling investments from the country are “completely untrue.”

Questioned about his real estate sales, Li said his company is a developer in the business of selling homes. While his group has been more “prudent” on Chinese property investments over the past two years, it has more than 20 million square meters of projects under development in China now, he said.

All the same, Li has stepped up his dealmaking in Europe, announcing more than US$27 billion of mergers and acquisitions on the continent so far this year, according to data compiled by Bloomberg.

Xinhua, ever the propaganda machine, now spins Li’s European forays as conducive to Beijing’s “one belt, one road” strategy.