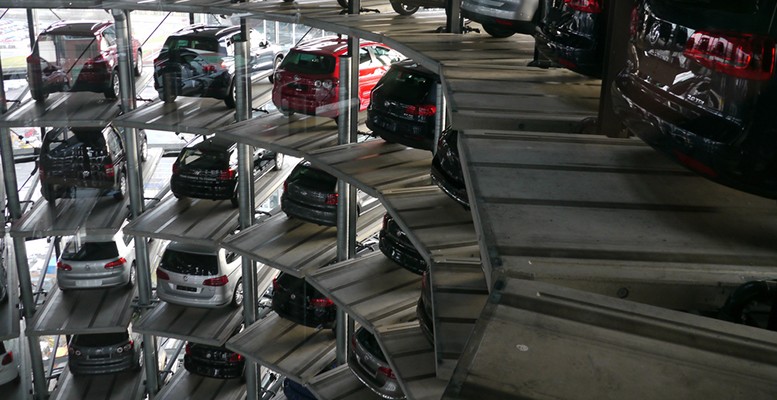 The Volkswagen scandal is a gigantic fraud which has taken in nearly 11 million consumers, as well as a host of governments well endowed with civil servants and a raft of regulations. This deception now forms part of a long list of disgraceful corporate actions which have been revealed since the fall of the Berlin Wall on November 9, 1989. And it will become accepted as part of the so-called globalisation.

Leaving aside the personal experiences of protagonists such as Madoff or Kerviel, or some of those unscrupulous traders like Leeson, Grenfell or Qibing, the list of multinationals involved in fraudulent activities over the last years is extensive. This provides arguments for those who are enemies of the system, while also fuelling the thesis that the most important thing about capitalism is making money regardless of any kind of ethical principles. Avarice and getting rich quick are the rules of the game, in line with the philosophy of Gordon Gekko (Michael Douglas) in Oliver Stone’s Wall Street films. Money never sleeps and “ greed is good.”

Volkswagen, the flagship of the German auto industry, has now become part of a select and interminable list of companies which have succumbed to the world of dirty tricks. It joins other firms which have engaged in criminal activities and not survived, as well as others which have managed to preserve their image after a period of punishing public opinion. But we should keep in mind that public opinion has a very poor memory.

Names like Enron, Worldcom, Merck, HSBC, Goldman Sachs,BASF SE, Standard Bank, Sumitomo, Toshiba, Siemens, Daimler, Bayer, Lehman Brothers, HSBC, RBS, Citibank , JP Morgan or UBS have all been linked to scandal at some point in their history. And they share this poor privilege with other lesser known firms like Gowex, which made wrongful use of the markets for their own benefit.

Never before has the economy, or companies and the markets where they compete, been so regulated or auto-regulated as they are today. But that doesn’t stop major scandals continuing to happen. And society seems to have learned to live with them.

It’s not an easy task for national governments to deal with companies which have expanded the length and breadth of the planet, making globalisation their reason for existing. That said, there are businesswomen like Ana Botin running top multinationals who has made creating a commercial bank model which is “simple, personal and fair” her watchword.