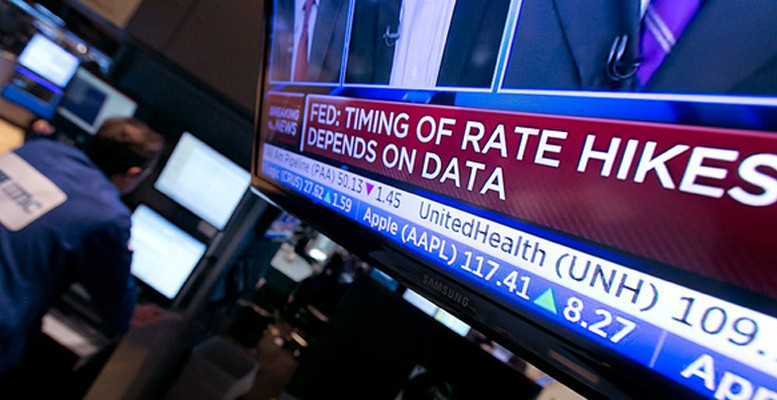 Janet Yellen made it clear some time ago that the Fed would implement a more stringent monetary policy and raise its rates. But the markets remain unconvinced of her ability to perform that sweeping shift after a decade of close to zero cash disposal. Recent events in China have fuelled warnings against a hasty tightening, fearing it might introduce further depletion in global demand. The IMF and the World Bank have openly voiced their concern, claiming any rate hike might plunge key emerging economies into complete disarray.

Yet caving into such pressures might inflict more extensive and severe damage as uncertainty over the Fed’s stance would send shock waves through markets around the world. No one would understand the rationale behind waiting for China’s recovery before implementing a sound rate policy at home. Far from helping the global economy to make a comeback from its current difficulties, it would further destabilize it.

Monetary decisions should only mirror internal facts. Given that the US economic performance is robust, failure by the Fed to act now could only send the wrong message that it harbours serious doubts on the sustainable nature of this growth and job creation. Delaying the rate increase would only swell uncertainty and undermine the Fed’s credibility.

Taking action now will once and for all dispel any doubt about its willingness to implement a policy completely in line with the US economic outlook. Before the international multilateral watchdogs stepped in, the Fed had the option to wait until December to tighten credit conditions. Now, the markets would regard any delay from the Fed as clear proof it lacks the stamina to perform its task. Nothing could prove more detrimental to global economic stability.