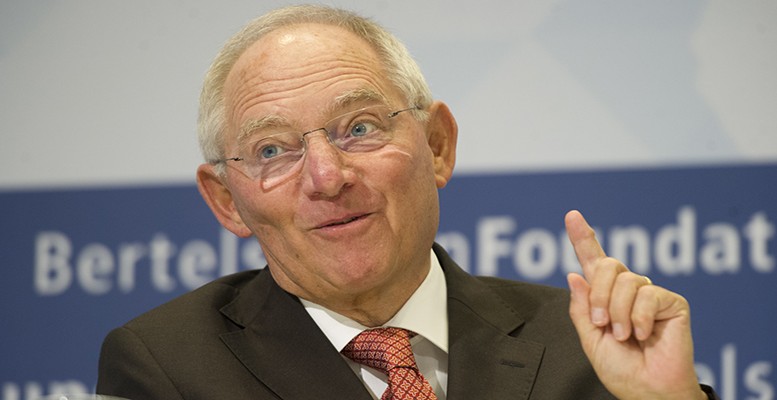 Schaeuble, the guardian of Germany’s balanced budget and Chancellor Angela Merkel’s point man on austerity in the euro area, dealt a slap at antagonists such as Nobel laureate Paul Krugman by rebuffing “star economists” who advocate deficit spending.

Instead, years of debt reduction are giving Germany the leeway to pump at least 6 billion euros ($6.7 billion) into the economy next year as aid for a record number of refugees arriving in the country, Schaeuble said.