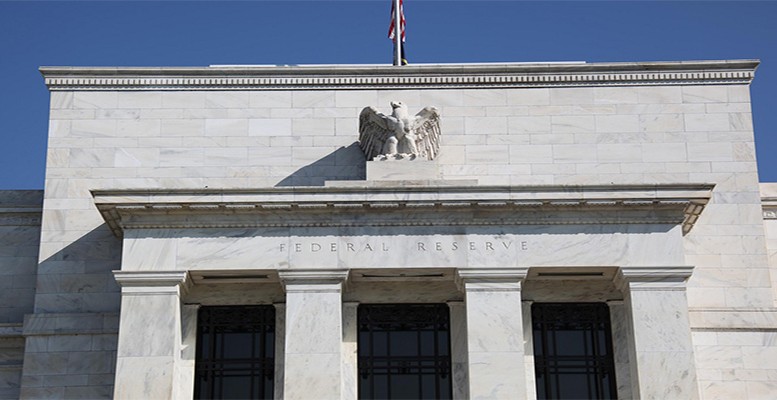 Analysts’ consensus points to a 30-35% probability of an interest rate hike in September but, as usually occurs in football matches with an uncertain outcome, anything can happen right up until the last minute. That is why some authoritative voices are publicly calling on the Fed “to be patient,” and to postpone the rate rise until at least year-end to avoid a disaster in the markets.

The latest voice to speak out for this cause has been World Bank Chief Economist Kaushik Basu.

“If the Fed opts to increase rates at its next meeting, it runs the risk of sowing the seeds of panic and confusion in the emerging markets. And this would have an impact on the global economy,” Basu said. Tycoon Warren Buffet also believes that the Fed should not be “terribly aggressive” in its monetary policy, although he clarified that his investments are not affected by the U.S. central bank’s decisions.

Central banks have predictability in their DNA, and so it’s logical that the Fed wants the market to have enough time to digest and anticipate a key decision like this (the first interest rate hike in 10 years).  Neither of these two premises have been fulfilled on this occasion.

So what has happened in the U.S. economy since July to change some Fed members’ minds in favour of a quick increase? There are basically two issues: full employment and the slight rise in wages. But there are also negative factors to be taken into account, like the increased volatility in the markets and the plunge in commodity prices.

In spite of the almost full employment situation in the U.S., low levels of inflation remain. Although some analysts maintain the Fed should act to prevent prices shooting up after the sharp recovery in its domestic economy. And to make matters worse, there are even some people saying that a delay in the rate hike can be interpreted to mean the U.S. economy is not so strong.

The Fed Officially Adopts A Flexible Inflation Target; Interest Rates Close To 0% Until 2023