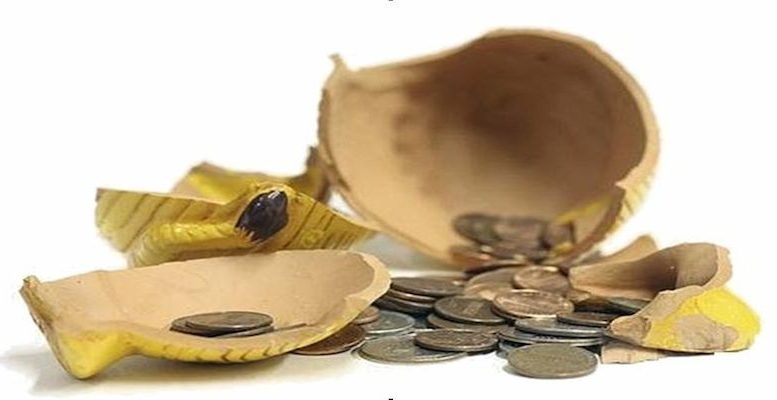 In this article by Fernando Barciela, we can clearly see what problems have been created by the ECB’s negative interest rate policy. Some banks in certain countries are considering charging a negative interest rate on client deposits in order to improve their margins. In Spain, this is going to be more difficult because there has always been fierce competition amongst the banks here to steal deposits from one another. It’s a traditional policy which has resulted in campaigns like that of Banco Santander with its 1,2,3 account.

It never seemed to me like a good idea to cross this line, and even less in countries like Spain. Monetarists who have lost their way like Scott Sumner proposed it at the beginning of the crisis, believing that the banks were going to start lending immediately as soon as their liquidity reserves in the Central Bank were penalised. That didn’t work. And in the meantime, short-term rates have continued to fall, including those at the end of the curve. As a result we have never had such a surreal slope on the yield curve: negative short-term rates and negative, although less so, long-term rates. They give away money to you if you ask for a loan. Or what amounts to the same thing, they penalise you for lending money. The catch is, supposedly, that as the rate on liabilities is more negative than that on assets, the slope on the yield curve is positive. And that furthermore, supposedly, inflation is zero, or negative, and that thanks to these stupid policies it is going to pick up!

If it hasn’t picked up from 2008 until now, it means that this theory doesn’t work. The problem is that governments do not want to acknowledge that a Central Bank does not have the ability to bolster the economy. Monetarism has not worked. The massive purchase of corporate bonds by the Central Banks has not worked. They have been left alone to face the problem and they have failed. The solution is to activate demand and Central Banks cannot do this. That’s a fact. Keynes called this “the liquidity trap,” but the name is the least of it: Friedman called it a lie. The fact is that when interest rates are at zero, the ECB is impotent. It’s all over.

And why have we reached this situation? Because governments, particularly the European, but it also stems from the US, are caught up in their own “trap” of words. They don’t want to hear about the deficit, or about the debt, or public investment spending. During the 1980s-1990s, an ideology was created for the elites which took deep root in Western society. It is the love of austerity: a deficit is bad, debt even worse. Keynes is perverse.

It’s logical, because what had been done in Keynes name before that time had failed. And from that failure there emerged a rabid austerity, which is now hindering the only way of boosting private investment: via well planned public investment in areas such as education or infrastructure.

This is simply not possible with Germany, which doesn’t mean that the deficit and debt are under control. Since as long as GDP doesn’t grow, the interest payments alone push up the debt/GDP ratio. Even a change in the structure of public spending, from less focus on consumption to more on productivity, could fuel private investment without sparking mistrust due to the fiscal and deficit policy.

But they have chosen to leave the Central Banks alone. And this has led these institutions to believe that they would thus become global superpowers. These superpowers are dead. Governments are intent on reducing and cutting deficits. And in the meantime, the populists continue with their dream of breaking up the euro and spending money on whatever they please. And it will be difficult for there to be even a minimal level of coordination between the ultra nationalists, from the left or the right, unless this is aimed at destroying the European Union.

Of course I will reiterate that Spain is proof that Keynes works. The deviations in the deficit, which are increasing all the time,  are what has hampered growth. The bad thing is that money has been spent on consumption, useless civil servants. But the truth is that it has lifted demand.