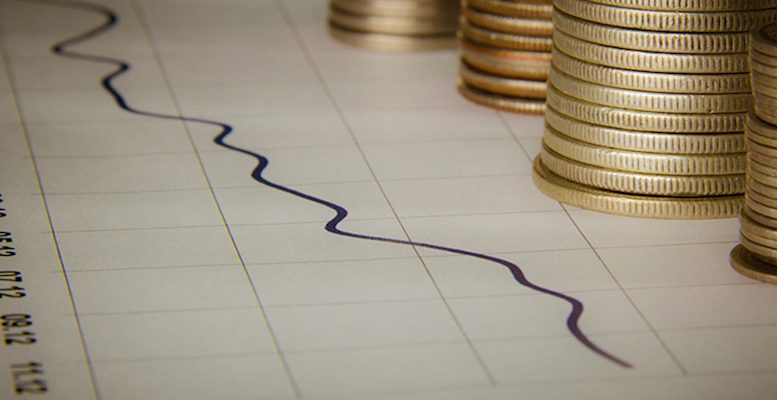 This is my first stock photo. I chose this one because it did not require any expensive props. Feel free to use this image, just link to www.SeniorLiving.Org

Do you remember the summer of 2012, when Spain’s risk premium reached a record high of no less than 638 basis points? Four summers later, this spread seems like it belongs to a completely different country. Since that fateful summer, Spain’s sovereign risk has declined nearly 550 bp and just last week broke the 100 bp threshold.

Last Thursday, August 18, the yield on the 10-year bond took investors by surprise, hitting 0.916%, a level never seen before. This contributed to the risk premium dropping to below 100 bp for the first time since April 2015. Although this decline was important, it stood out more because of the lack of data due to the summer holidays. “It’s true that the risk premium had been hovering for some time around the 100 basis points ‘psychological’ level,” Self Bank analyst Felipe Lopez says.

There are basically three reasons which have pushed the risk premium through the 100 bp threshold: a date for Spain’s caretaker Prime Minister Mariano Rajoy’s investiture, the economic policies which have been in place in the Eurozone since April 2015 and the fact that it looks less likely the Fed will raise interest rates in September.

Analysts are in agreement that the most influential factor has undoubtedly been the ECB’s asset purchasing programme – around 12% of which is earmarked for Spanish bonds, both sovereign and corporate. “The political situation in Spain does not seem to be affecting the situation too much..In fact in August our risk premium has fallen more or less in line with that of other peripheral countries,” says Natalia Aguirre, Head of Analysis and Strategy at Renta 4.

Economist Miguel Navascués flags that the fact the ECB is buying more Spanish than German bonds has a direct mathematical influence, showing that Mario Draghi’s measures are beginning to bear fruit. “The fact that spreads like the risk premium are narrowing indicates the ECB is taking the right action,” he says.

Self Bank’s Lopez says there are also other reasons why the spread has declined. For example, the fact that Spain has demonstrated that its recovery is ongoing. “The trend in the GDP, employment and consumption data is positive,” Lopez notes, also citing the inflation and interest rate situation.

“With an inflation rate of -0.6% in Spain and 0.2% in the Eurozone, the nearly 1% yield which the Spanish bond offers increases if we talk about the real return (asset yield – inflation). The fall in bank deposit rates is also attracting minority investors to Spanish debt,” he adds.

Looking ahead, whether or not the risk premium will continue to fall will, in part, depend on the ECB. Whether it continues to buy the same amount of peripheral debt as it has done up to now, or decides to increases these purchases as it is left without any eligible debt from ‘core’ countries like Germany. But Renta 4’s Aguirre highlights that “it will also depend on Spain doing its homework in terms of fiscal consolidation.”

Looking at the performance of this spread in the short-term, Navascués says that if the Fed does not hike rates in what remains of 2016, this will benefit Spain’s risk premium and it will continue to decline.

“We don’t rule out the risk premium continuing to drop,” says Self Bank’s Lopez. Eurozone inflation is still not recovering despite the ECB’s efforts. If it takes time to reach the central bank’s 2% target, the ECB could be forced to extend or increase its bond purchases. “This is a scenario which is gaining more traction and it would mean that yields would drop further,” he adds.

The international context will also play its part. “When there is market turbulence, the German bond is a safe-haven asset and its negative yield deepens, increasing the differential with the Spanish bond,” the Self Bank analyst says.