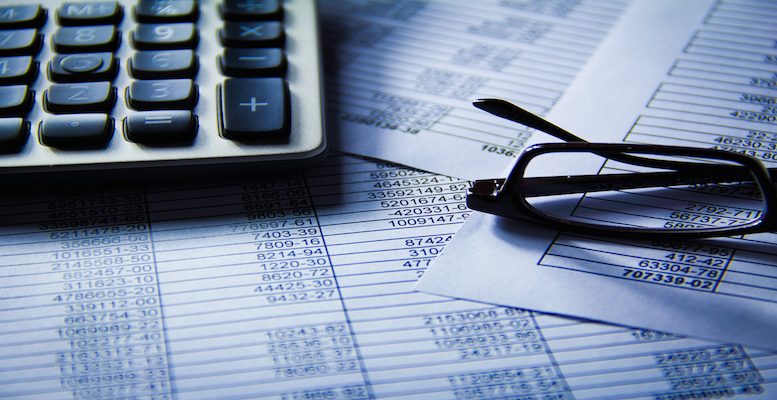 Interest rates are low, so it should be attractive for companies to borrow and invest in new products and markets. But American companies are not doing that. Instead they are spending about $500 billion every year buying back their own shares.

Share buybacks keep up the value of shares, which is good for shareholders. But they are not all that beneficial to the economy, insofar as they reward holders of financial assets without creating new job opportunities through investment. They may also increase inequality in US society, because shareholders tend to be better off than the average citizen.

But do companies have a real choice here?

Companies should only invest if the risk/reward ratio of the proposed investment is good. Investment is inherently riskier than share buy backs, so the prospective rate of return on the investment must be above a hurdle that is set in advance. A lot depends on prospective demand in the market place. If society is ageing, there may be fewer and most cautious potential customers, and this raises the hurdle that a proposed investment must surmount.

A related uncertainty that is discouraging investment is the long-run growth potential of mature, developed economies. Is it 3% a year, as in the past 60 years, or just 1%, as it was in previous centuries?

Economists differ on this. Some technologies add measurably to growth and gross domestic product (GDP), while others just make life easier without adding the same extent to GDP.

If the political future is uncertain and there are threats of protectionism, then that also increases the risk of any investment that depends on exports. Brexit, the United Kingdom’s exit from the European Union (EU), is a good example of this, and so too is the volatility and seeming irrationality of voter behaviour in other countries, including the United States.

Against this uncertain background, central banks are trying to stimulate the economy by cutting interest rates. This is supposed to encourage investment by reducing its cost, but that is happening very slowly, if at all. It also means that governments can borrow very cheaply, which may tempt them into mistakes.

A persistently low interest rate policy undermines the financial models of insurance companies and pension funds, which have to pay insurance claims and pensions out of interest they get on investments. If the interest rates stay very low, the money may not be there to meet the pension and insurance obligations. This is a further economic uncertainty.

We now have a big mismatch between savings and investments. We have a surfeit of savings, chasing very few convincing investment opportunities. So, the policy of low interest rates cannot continue forever. If low interest rates are not stimulating the economy sufficiently, what can or should be done?

If companies are not investing, perhaps governments should step in to stimulate the economy by investing on their own account. This was done during the Great Depression of the 1930s in some countries like Germany and the US.

Whereas privately-owned companies have to be satisfied that an investment will yield a return to their own bottom line, a government can take a longer and broader view of the return on the investment it makes. An investment by government is financially justifiable if the eventual return—in extra taxes paid at some stage in the future as a result of the extra economic activity generated by the investment—exceeds the cost of servicing and repaying the extra debt undertaken. It can also take non-financial benefits into account if it is satisfied that it will have no problem servicing its extra debts from other sources.

It all depends on future trends and needs, and a multiplicity of other factors that are matters of pure judgment.

There is, however, another limitation on government investment that must be considered: The impact of ageing on the solvency of governments—30 or more years from now. A government’s debt/GDP ratio may be 90% or less today and, on that basis, it may be able to justify borrowing more to invest more.

But some important future liabilities of governments are left out of these official debt/GDP calculations. Predictable future increases in public pension liabilities and age-related expenditures generally are not included in the debt/GDP ratio.

The number of those aged 65 or over in Ireland will increase by 97% by 2060, compared to an average increase of 60% in the EU as a whole. By then, on present policies, age-related spending by government would absorb 8.7 percentage points more of GDP than it does today, which is twice the average EU increase.

Most EU countries could see their debt to GDP ratios increase to 400% of GDP by 2050, if pension- and age-related policies are not changed. Uncertainty about how this might be done is a factor holding back countries like Germany—which seemingly can afford to invest more—from doing so, because Germany is ageing rapidly on the basis of its historically low birth rate. All this uncertainty is leading to stagnation.

The best way to avoid stagnation induced by uncertainty would be for governments in developed countries to produce comprehensive, demographically-based scenarios for the economy over the next 30 years. These scenarios should set out the menu of decisions that may need to be taken and the consequences of taking or not taking them. Obviously, the EU could coordinate some of this work and the assumptions used, but the choices to be set out would be for national politicians.

These scenarios would be extremely controversial and subject to vigorous questioning from all sides. But they would orientate politics toward the things we can actually change, and away from the localism, emotionalism and xenophobia we are seeing at the moment in some countries.