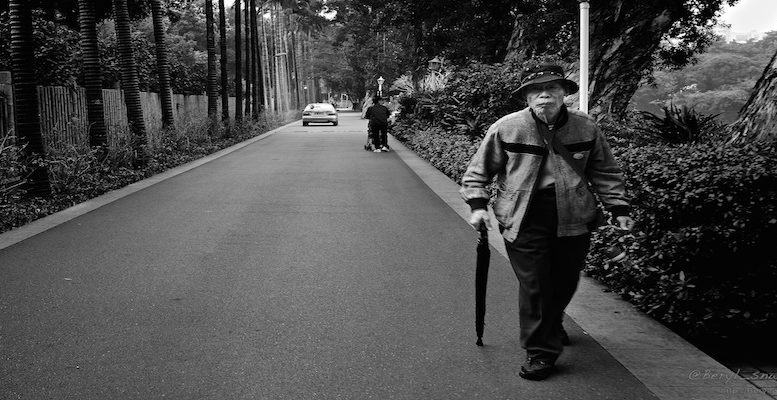 The number of provinces with pension spending deficits doubled over the last year, according to a new report, underscoring the urgency for creating a national system that would let wealthier coastal regions subsidize poorer interior ones.

Pension funds in six provinces paid out more money than they collected in 2015, up from three regions a year earlier, according to the 2015 China Social Security Development Report compiled by the Ministry of Human Resources and Social Security.

Provinces that posted deficits included northeast China’s Heilongjiang, Liaoning and Jilin, as well as Hebei in central China, and Shaanxi and Qinghai in the northwest.

The deficits mean that pension funds in those regions are rapidly drying up. For example, Heilongjiang only has enough money to cover pension payments for a month, compared with several months three years ago, according to the report.

Eight more provinces including Liaoning, Jilin, Shaanxi and Hubei only have enough money to pay pensioners for fewer than 10 months.

On a national basis, China’s pension funds could cover 17.7 months of payouts for retirees in 2015, down from 19.7 months three years ago, the report shows.

The system needs reform to create a national fund that would allow wealthier provinces to subsidize poorer ones, replacing the current system where each area manages its own fund, said Hu Jiye, a professor of economic law at the China University of Political Science and Law in Beijing.

“If we have a closer look, the regions with deficits in their pension funds are also those which have lost workers to other regions, while regions with an influx of migrant workers usually enjoy big surplus,” Hu said.

Rapid migration of young people to wealthier provinces in recent years has created a big surplus of workers who pay into local social security funds, providing a boom for those areas. But the opposite is true in poorer provinces, where dwindling number of workers is straining the ability of funds to pay pensions to local retirees.

As a result, provinces like Guangdong, which have received a huge influx of migrant workers, are able to post fat surpluses in their social security funds. But provinces with big outward migration, especially in China’s poorer interior, are facing growing deficits.

Nearly 10 workers support each pensioner in Guangdong, while fewer than 2 workers are left to fund each retiree in nine provinces including Heilongjiang in the northeast, Sichuan in the southwest and central Hubei, that report shows.

Employers are required to pay about 20 percent of each employee’s base salary into the general pool of pension funds on behalf of their workers. Workers also need to pay 8 percent into an individual account under their pension plan.

However migrant workers who have a pension plan in places where they live and work can only access those funds after they retire by moving back to their hometowns.