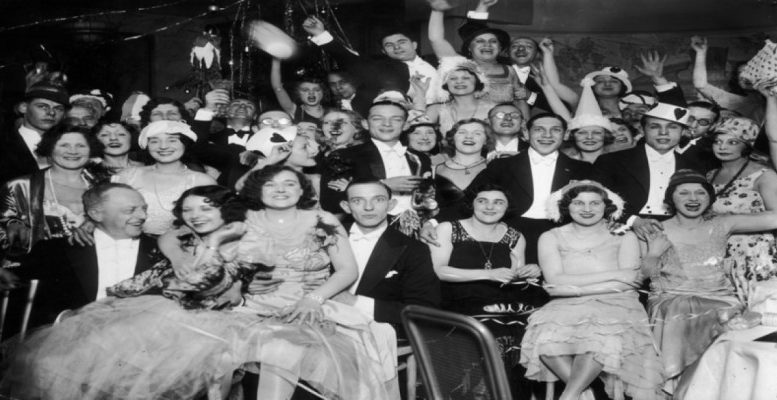 In Europe as well as in the US and Asia, IPO activity is picking up again after the 2020 shortage. We review below the most important expected listings throughout the year, which are coming along to brighten up the markets. Specifically, the London Stock Exchange is planning the debut, in the next few days, of the fast food delivery company Deliveroo, in what will be the largest IPO in the last decade. The company announced recently that it plans to go public at a price per share of £3.90-4.6, which means valuing 100% of the company at £7.6-£8.8 billion.

Deliveroo, founded in 2013 by William Shu, has 6 million customers in twelve markets, including Spain, and serves food from around 115,000 restaurants. The company, which aims to raise around £1 billion, announced a 121% year-on-year increase in January and February this year in the total number of transactions processed on its platform. The group has two types of shares, class A and B. Shu will hold the B shares for three years, which will have 20 voting rights per share but will not be floated on the stock exchange. The A shares will therefore be offered as part of the company’s IPO.

On the other side of the Atlantic, we highlight three IPOs for 2021. Firstly, Coursera, a US online education platform used by more than 3,700 universities and colleges, will go public with an initial valuation of $4 billion. As a reference, since October 2020 its valuation has increased from $2.4 billion. Among the courses they offer, those related to machine learning, language learning and cloud computing stand out.

With the arrival of the pandemic, the demand for virtual training has been increased by those people in temporary layoffs schemes. Or by those who have lost their jobs, providing them with the opportunity to refocus their future career.

Meanwhile, the US real estate company Wework maintains its listing intentions. To do so, it could merge with BowX, a SPAC (Special Purpose Acquisition Company) already on the stock exchange This would allow Wework to go public without the need to raise new investors. The announcement was made after posting losses of $3,200M in 2020 with a sharp drop in occupancy (it provides flexible shared workspaces for startups) due to the impact of the virus, to 47% in 2020 (vs 72% the previous year).

Finally, Baidu will debut on the Hong Kong stock exchange almost unchanged (+0.3%). That said, this is unrepresentative as the company is already listed on Nasdaq and therefore there is a price benchmark.